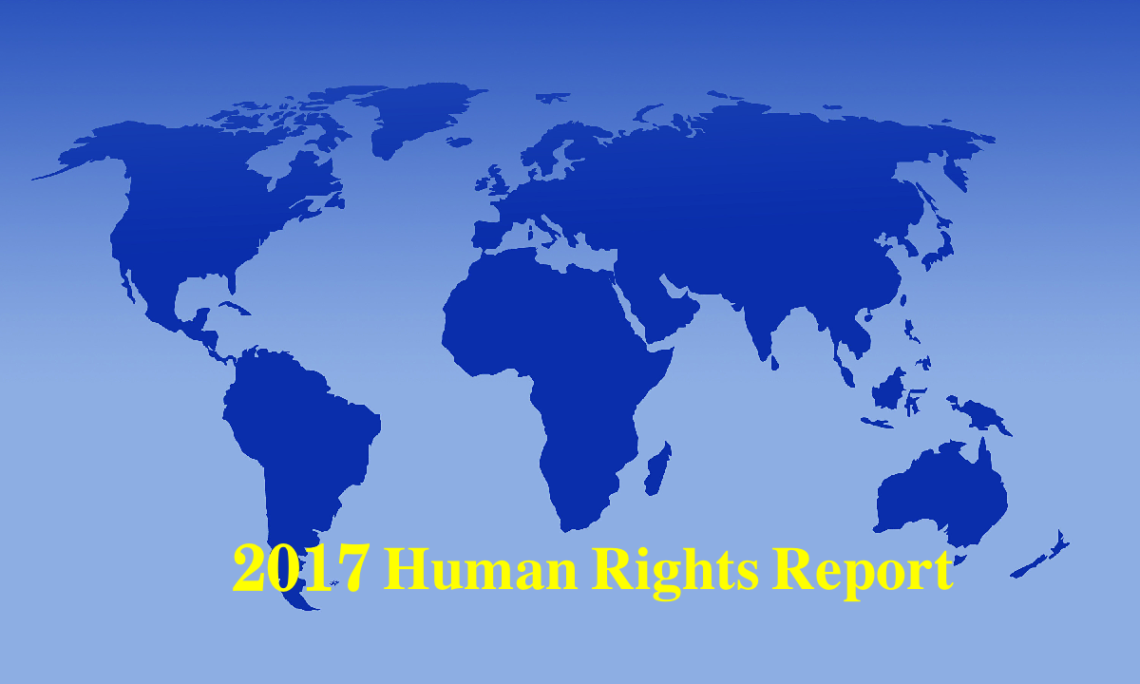 The Islamic Republic of Iran is a theocratic republic with a Shia Islamic political system based on “velayat-e faqih” (“guardianship of the jurist” or “rule by the jurisprudent”). Shia clergy, most notably the “Rahbar” (“supreme jurisprudent” or “supreme leader”), and political leaders vetted by the clergy dominate key power structures.

The supreme leader is the head of state. The members of the Assembly of Experts are directly elected in popular elections, and the assembly selects and may dismiss the supreme leader. Ayatollah Ali Khamenei has held the position since 1989. He has direct or indirect control over the legislative and executive branches of government through unelected councils under his authority. The supreme leader holds constitutional authority over the judiciary, government-run media, and armed forces, and indirectly controls internal security forces and other key institutions. While mechanisms for popular election exist for the president, who is head of government, and for the Islamic Consultative Assembly (parliament or “Majles”), the unelected Guardian Council vets candidates and controls the election process. Half of the 12-member Guardian Council is appointed by the supreme leader, while the other half is appointed by the head of the judiciary. In May voters re-elected Hassan Rouhani as president. Despite high voter turnout, candidate vetting allowed six presidential candidates to run out of 1,636 individuals who registered for the race. Restrictions on media, including censoring campaign materials and preventing prominent opposition figures from speaking publicly, limited the freedom and fairness of the elections.

The most significant human rights issues included a high number of executions for crimes not meeting the international legal standard of “most serious crimes” and without fair trials of individuals, including juvenile offenders; disappearances by government agents; torture; harsh and life-threatening prison conditions; arbitrary detention and imprisonment; hundreds of political prisoners; unlawful interference with privacy; severe restrictions on freedom of expression, including criminalization of libel and suppression of virtually all expression deemed critical of the regime or its officials; severe restrictions on the press, including imprisonment of reporters, and of the internet which the government disrupted and censored, as well as on academic and cultural freedom; severe restrictions on the rights of assembly and association to block any activity it deemed “anti-regime”, including repression of nationwide protests that began on December 28; egregious restrictions on religious freedom; refoulement of refugees; elections where the regime pre-selected the candidates and that otherwise did not meet international standards and severely limited political participation; pervasive government corruption in all branches and at all levels of government; trafficking in persons; and governmental restrictions on the rights of women and minorities. LGBTI status and/or conduct remained criminalized and subject to the death penalty and LGBTI persons faced arrest, official harassment, and intimidation, as well as cruel and degrading treatment by security officials. There were severe restrictions on independent trade unions.

The government took few steps to investigate, prosecute, punish, or otherwise hold accountable officials who committed these abuses, many of which were perpetrated as a matter of government policy. Impunity remained pervasive throughout all levels of the government and security forces.

The country materially contributed to human rights abuses in Syria, through its military support for Syrian president Bashar al-Assad and for Hizballah forces there, as well as in Iraq, through its aid to certain Iraqi Shia militia groups.