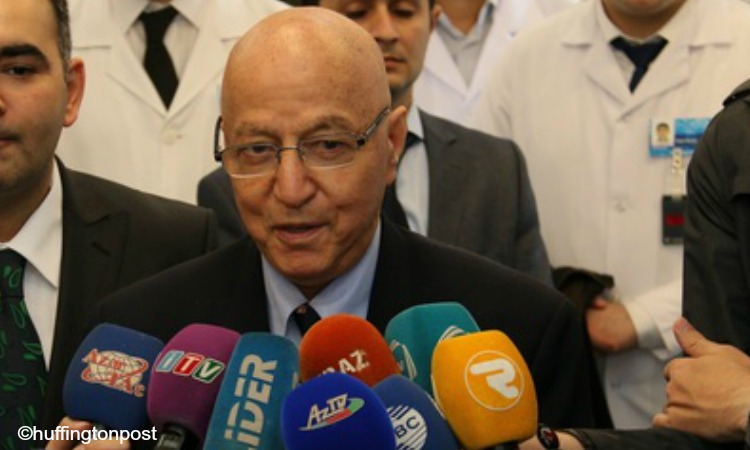 Abass Alavi is a physician-scientist specializing in the field of molecular imaging, most notably in the imaging modality of positron emission tomography (PET).

Professor Alavi was born in Iran-Tabriz and received his medical degree from the Tehran University of Medical Sciences in 1964. He began his training in internal medicine at the Albert Einstein Medical Center and the Philadelphia VA Hospital in 1966. Following subspecialization in hematology/oncology at the University of Pennsylvania, Alavi started his education in medical imaging by enrolling in the radiology department at the Harvard-affiliated Beth Israel Deaconess Medical Center. He joined the University of Pennsylvania School of Medicine in 1971 as a research fellow in nuclear medicine, and was soon appointed to the faculty. He currently holds appointments as Professor and Director of Research Education in the Department of Radiology.

Alavi is the recipient of many awards and distinctions, among which are the highest distinctions in nuclear medicine: the Georg Charles de Hevesy Nuclear Pioneer Award given by the Society of Nuclear Medicine, the Cassen Prize of the Society of Nuclear Medicine, and honorary degrees from the University of Bologna, the University of the Sciences in Philadelphia and Shiraz University in Iran. He is an internationally renowned expert in modern imaging techniques.

Alavi has been a long-time supporter of educational and research opportunities for students in nuclear medicine. While his name is associated with the Alavi-Mandell Awards, which recognize trainees and young scientists who publish articles as senior authors in the Journal of Nuclear Medicine, his generosity also supports the Pilot Research Grants and the Bradley-Alavi Student Fellowship Awards.