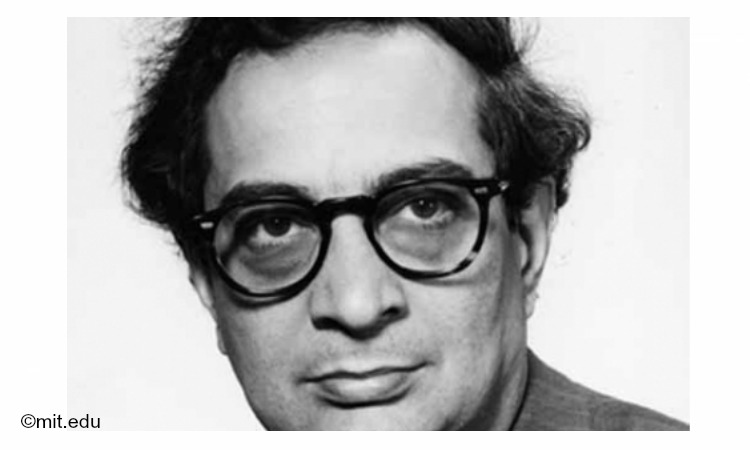 Ali Javan was born in December 26, 1926 and is an Iranian-American physicist and inventor at MIT. His main contributions to science have been in the fields of quantum physics and spectroscopy. He co-invented the gas laser in 1960, with William R. Bennett. In 2007 Javan was ranked Number 12 on the Telegraph newspaper list of the “Top 100 Living Geniuses”.

Ali Javan was born in Tehran to Iranian parents from Tabriz. He graduated from Alborz High School, started his university studies at University of Tehran and came to the United States in 1948 right after the war. He received his PhD in physics in 1954 from Columbia University under his thesis advisor Charles Townes. In 1955 Javan held a position as a Post-Doctoral in the Radiation Laboratory and worked with Townes on the atomic clock research.

In 1957 he published a paper on the theory of a three-level maser, Later he joined Bell Telephone Laboratories in 1958 shortly after he conceived the working principle of his gas discharge Helium-Neon laser, and subsequently submitted his paper for publication and was reviewed by Samuel Goudsmit in 1960.

At MIT in the early 1960s, Ali Javan started a research project aimed at extending microwave frequency-measuring techniques into the infrared; he then developed the first absolutely accurate measurement of the speed of light.

Javan first worked at Massachusetts Institute of Technology as an associate professor of physics in 1961 and has remained Francis Wright Davis Professor Emeritus of physics since 1964. He continued researching into the area of “optical electronics”. His contributions to nanophotonics included the introduction of the concept of an optical antenna of several wavelengths long which enables the near-complete confinement of an incident optical field coupled to it, and forming the antenna in nanoscale.

The gas laser was the first continuous-light laser and the first laser to operate “on the principle of converting electrical energy to a laser light output.” By definition, “a gas laser is a laser in which an electric current is discharged through a gas to produce light.” Ali Javan received U.S. patent together with William Bennett for the “Gas Optical Maser”. Ali Javan first tested his invention on December 12, 1960. The gas laser laid the foundation for fiber optic communication. Laser telecommunication via fiber optics is known to be the key technology used in today’s Internet.