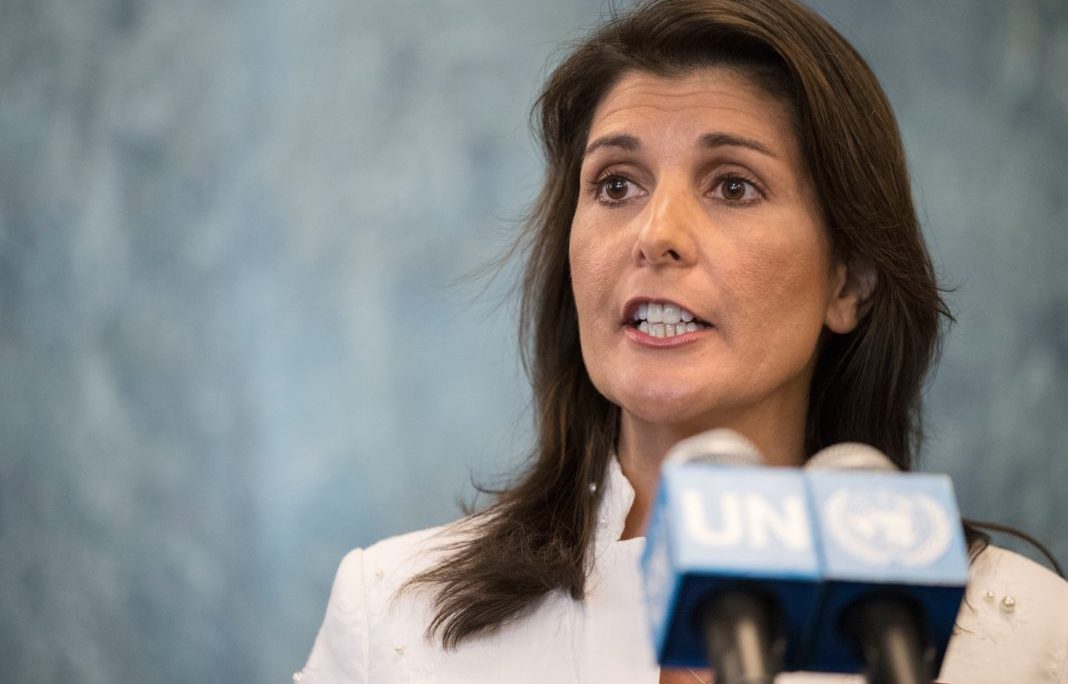 “Some in the international community still labor under the misimpression that the Iranian regime might be a responsible international actor, or might abide by the laws of a civilized society. Some think Tehran might care more about a better life for the people of Iran than about the forcible spread of the regime’s power and influence. Many, many things about the Iranian regime contradict this premise. One of the most glaring is the continued use of children to fight and die in Iranian aggression abroad.”

“The United States has followed the money that funds the recruitment, training, and coerced deployment of child soldiers in Iran. Earlier this week, we identified the sources of the Basij’s funding, and took action to cut them off from the global economy and financial system. Two days ago, the U.S. Treasury Department’s Office of Foreign Assets Control imposed sanctions on a network of 20 Iranian corporations and financial institutions that provide funding for the Basij Resistance Force.”

“For anyone who cares to look, this is a perfect example of what is fueling the outrage of the Iranian people today. Iran’s economy is increasingly devoted to funding Iranian repression at home and aggression abroad. In this case, Iranian big business and finance are funding the war crime of using child soldiers. This is crony