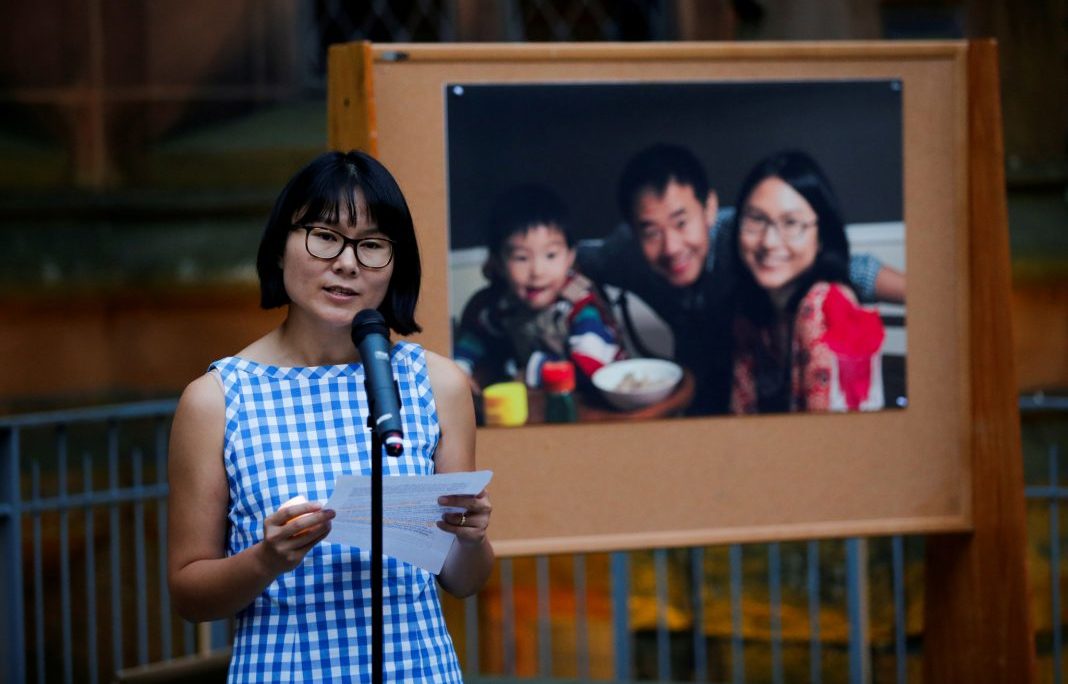 Princeton University graduate student Xiyue Wang’s love of history and languages took him to Tehran two summers ago to learn Persian and conduct research in Iran’s National Archives. Wang had the authorization of the Iranian government and admission to a language institute in Tehran.

But in August 2016 authorities arrested Wang, charged him with espionage and sent him to Tehran’s Evin Prison. The Revolutionary Courts handed down a 10-year sentence after a closed trial.

The United Nations Working Group on Arbitrary Detention investigated the case and determined “there was no legal basis for the arrest and detention of Mr. Wang,” that his arrest was “arbitrary” and his trial unfair. The group demanded his immediate release.

Wang is one of a number of Americans wrongfully imprisoned in Iran. Pompeo noted in remarks earlier this year that “Iran continues to hold Americans hostage: Baquer Namazi, Siamak Namazi, Xiyue Wang, and Bob Levinson, who has been missing for over 11 years.” The U.S. has called on Iran to immediately release all these Americans so they may return to their families.

Meanwhile, in a graduate-student apartment at Princeton, Wang’s disconsolate wife, Hua Qu, waits for Wang to come home to her and their 5-year-old son.

She and the university said nothing publicly about Wang’s plight during his first year as a prisoner while they hoped diplomatic efforts would win his release. But since May 2017 Qu, 36, an attorney in Beijing before moving to Princeton four years ago, has done everything in her power to win Wang’s release.

She has spoken at vigils outside the History Department on Princeton’s campus and formed support groups on Facebook and other social media. She talks with her husband by phone, worries about his health and tries not to lose hope.

Wang is a student of languages and the history of Eurasia in the late 19th and early 20th centuries, “not Iran politics in any way,” Qu said. His field is Russian studies.

Doctoral students must achieve proficiency in two foreign languages, Qu noted, and Wang wanted to make Persian one of his.

He was surprised when the Dehkhoda Lexicon Institute in Tehran accepted his application, she said. His dissertation adviser, a Russian history professor, encouraged him to go, and the History Department and Princeton’s Center for Iran and Persian Gulf Studies funded his study and research.

The U.N. Working Group said Iran, in an official response to its inquiry, offered no explanation of “how accessing historical archives relating to a period of governance over 100 years ago could amount to an attempt to overthrow the Iranian government.”

The panel concluded the actual reason for his detention was “that he is an American citizen.”

For now, Qu waits and worries, longing for the day when her son can see his father again, when Wang can resume his scholarship, and when she can pursue professional dreams of her own in America.