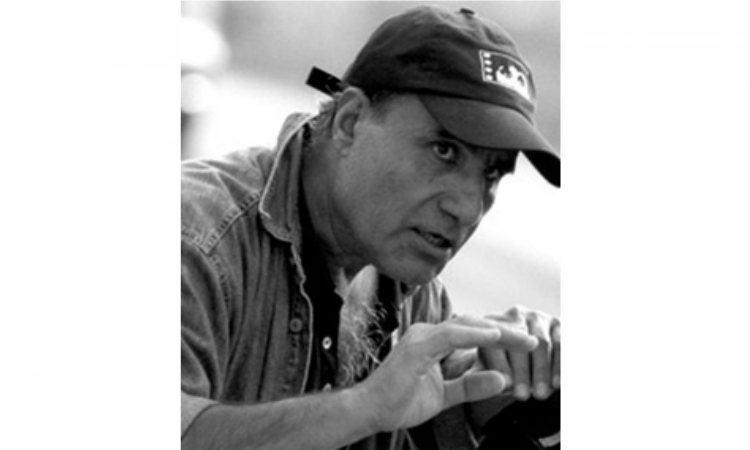 Amir Naderi was born in August 15, 1946 in Abadan and is an Iranian-American film director, screenwriter, and photographer. He is best known for The Runner and Vegas: Based on a True Story.

Amir Naderi grew up in Abadan. He became interested in photography and cinema at an early age. As a filmmaker he was inspired by Henri Cartier-Bresson’s photography of urban experience and everyday life, as well as the aesthetics of Italian neorealist cinema, the use of nonprofessional actors, looser narrative structures, and a focus on the plight of poor and working-class people. Naderi’s early films explored similar themes and visual strategies, but they did so within the context of Iranian life and culture. Naderi made his directorial debut with Goodbye Friend in 1971.

Naderi continued to make films after the Iranian revolution. His 1984 film The Runner is one of the seminal films of this period in Iranian cinema. The Runner gained wide critical recognition on the international film festival circuit and it brought wider attention to what has since become the celebrated “postrevolutionary art-house” cinema in Iran. By the 1990s, Naderi immigrated to the United States. It has been 20 years that he lives in NYC.

Film scholar Alla Gadassik argues that Naderi’s films both before and after his move to the United States share a preoccupation with displacement, fragmented spaces and solitude.

Due to smaller distribution and advertising budgets, Naderi’s films are not as well-known as most Hollywood films. Despite that and the lack of recognizable actors in most of his films, his work tends to find distribution (mainly in Europe and Japan), and he has earned a great deal of critical acclaim. Lincoln Center in New York offered a complete retrospective of his work in 2001, as did the International Museum of Cinema in Turin, Italy in 2006. The most recent retrospective of his work was screened at the Busan International Film Festival, the largest in Asia. Naderi has served as a jury member of international film festivals for over a decade.

His 2011 film Cut was shot entirely in Japanese and stars Hidetoshi Nishijima.