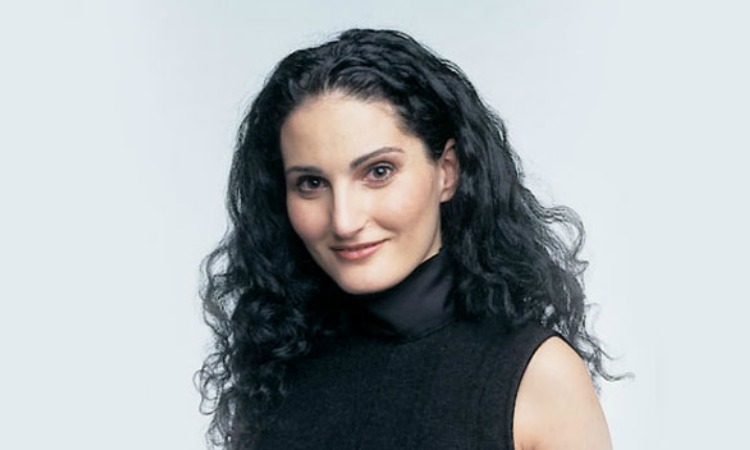 Atoosa Rubenstein was born Atoosa Behnegar in Tehran, Iran in 1972 and is an Iranian-American entrepreneur and editor. She was the editor-in-chief of Seventeen magazine and also the founding editor of CosmoGIRL! She is currently the founder of Big Momma Productions, Inc. and Atoosa.com.

She was three when her family moved to Queens, New York and then later to Malverne, on Long Island. As an undergraduate student at Barnard College, Rubenstein became a public relations intern at Lang Communications. Rubenstein had to take night classes to take part in her second magazine internship, which led to a position in the editorial department of American Health magazine.

In 1993, Rubenstein became a fashion assistant at Cosmopolitan and five years later was made the senior fashion editor. This led to Hearst Magazines president Cathleen Black asking Rubenstein to come up with a concept for a new magazine. Forty-eight hours later Rubenstein presented the idea of CosmoGIRL! And was offered the position of editor-in-chief. This made her the youngest editor-in-chief in Hearst Magazine’s 100-year history. Rubenstein went on to make CosmoGIRL! a success with a circulation of 1.25 million readers.

On 7 November 2006, she announced that she would be leaving the magazine to launch her own teen-centered Web business, write a book and start a consulting firm specializing in the youth market. In December 2006, Rubenstein started Big Momma Productions, Inc. after a thirteen-year career with Hearst Magazines.

Columbia University honored Rubenstein in 2004 by naming her one of the top 250 alumni through the ages. She was also recognized by the Girl Scout Council of Greater New York as a Woman of Distinction. Rubenstein has been featured in Crain’s New York Business “40 Under 40”.

She is a member of The Candie’s Foundation Board of Directors, which helps educate young people about the consequences of teen pregnancy.