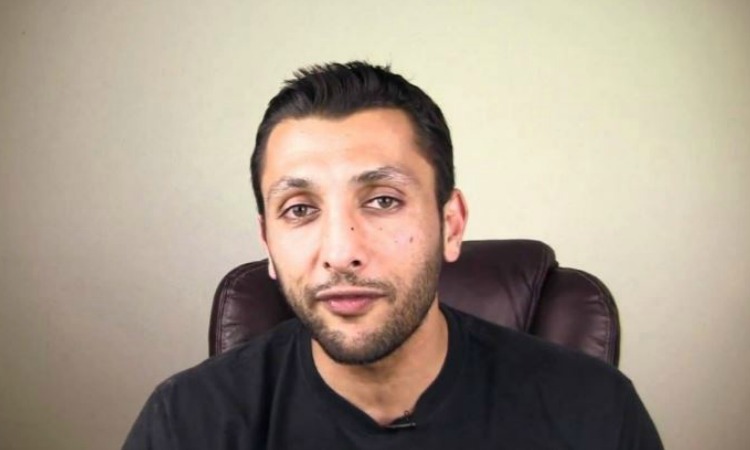 Baba Ali was born Ali Ardekani in October 29, 1975 and is an Iranian-American comedian, games developer, businessman and actor.

Although born into a Persian family, he was raised in a secular irreligious household in Los Angeles, California. From the age of 18, he studied many religions. At the age of 20, Ali converted to Islam after attending an Islamic camp.

A worker in the IT field by profession in California, Ali (along with Mahdi Ahmad) co-founded Ummah Films, a Muslim film company which attempts to provide Halal (Islamically permissible) entertainment to Muslims and non-Muslims alike. The company has produced several web series, including The Reminder Series and Ask Baba Ali.

Ali has appeared on the Islam Channel and he has become a frequent guest at various Muslim conferences and events including the ICNA-MAS convention, Evening of Inspiration, the Global Peace and Unity Event and MuslimFest.

In 2000, he founded rap group, Soldiers of Allah, who received notable success their album 1924 earned. In 2003, the group disbanded.

Ali has also designed two board games. In 2006, he designed Mecca to Medina, a board game about trading and negotiating with an Islamic-theme that can be played by all religions. In 2010, he designed Kalimaat, a game about common knowledge and memory.

In 2011, Ali founded Muslim matrimonial website, Half Our Deen.

Ali has traveled the world doing stand-up to a wide range of Muslim and non-Muslim audiences. He has traveled to over 30 cities and has performed all over the United States, United Kingdom and Canada, performing for audiences as large as 37,000.

In 2014, he starred in the film American Sharia.

His sharp-witted style takes a realistic look at the everyday issues Muslims are confronted with, including being a Muslim teen in America, attending Muslim weddings, and dealing with cultural issues that have impacted Muslims.