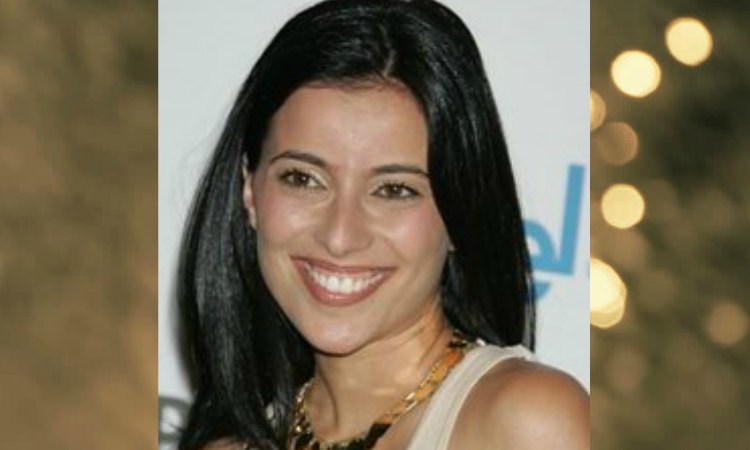 Bahar Soomekh was born in March 30, 1975 and is an Iranian-born American actress and environmental activist. Bahar was born in Tehran, Iran, to a devout Persian Jewish family. She moved with her parents and sister, Saba Soomekh, to Los Angeles, California, United States in 1979 during the Iranian Revolution. Bahar speaks fluent English, Persian, Spanish, and some Hebrew. She attended Sinai Akiba Academy and Beverly Hills High School, where she played the violin in the school orchestra. Bahar earned a B.A. in environmental studies at the University of California at Santa Barbara in 1997. Bahar began working at a corporate job in sales while taking acting classes at night before quitting her job to pursue acting as a career.

In the beginning of her acting career, Bahar guest starred on several television programs, including JAG and 24. Bahar later appeared in a few films, including the Academy Award-winning movies Crash and Syriana. In 2006, Bahar was noted for portraying Davian’s Translator in Mission: Impossible III and for a leading role, as Dr. Lynn Denlon, in the horror filmSaw III. That same year, People’s magazine listed Soomekh as one of 100 Most beautiful people in the world. In the next five years, she mostly worked in television, most notably as Margo on the television series Day Break from 2006-2007. Bahar also appeared in the pilots of two television shows, The Oaks (2008) and Lost & Found (2009), which were not picked up, and had guest roles in Ghost Whisperer, Miami Medical, and Castle.