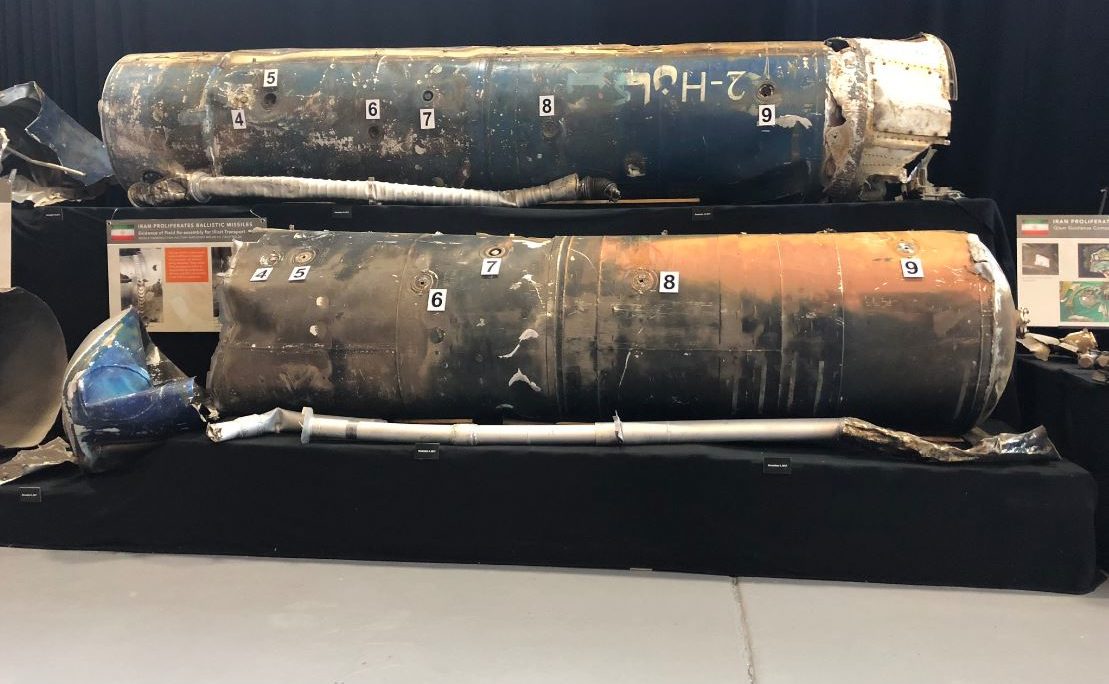 Brian Hook
Senior Policy Advisor to the Secretary of State and Special Representative for Iran
en route to, Brussels, Belgium

And so for the last 12 years, the UN Security Council has been telling the Iranian regime to stop testing and proliferating ballistic missiles, and Iran continues to defy the UN Security Council, which is acting like an outlaw regime. Iran’s continued testing and proliferation of ballistic missiles shows that the Iran deal has not moderated the Iranian regime as some had hoped. It was a mistake to exclude missiles from the Iran nuclear deal, and it is one of the principal reasons that the United States left it.

Let’s take a step back for just one minute. Iran’s defense needs would be entirely different if they had not decided to wage sectarian wars of choice for the last 39 years. It’s the Iranian regime’s foreign policy that has placed Iran into conflict with other nations. Iran today faces no natural threat from its Arab neighbors, Israel, or Afghanistan. Before the 1979 revolution, Iran enjoyed relations with these same neighbors. But today, Iran’s military is the largest in the region. Its revolutionary forces are present in nearly every neighboring nation. Its militias spread like a cancer, eroding stability and threatening peace and global trade in both the Strait of Hormuz and the Bab el-Mandeb, which allows them to choke the Suez Canal. So we condemn the launch, as have the Brits and others.

Just a few days ago, we unveiled new evidence of Iran’s missile proliferation. Three days later, they test-launched another medium-range missile ballistic missile. We have been warning the world for some time that we are accumulating risk of a regional conflict if we do not deter Iran’s missile testing and proliferation. Iran is on the wrong track, and our campaign of maximum economic pressure is designed to starve the regime of revenue it needs to test missiles and to proliferate missiles, for terrorism, conduct cyber attacks and make acts of maritime aggression and many human rights abuses. The Iranian people deserve a government that represents their interests and not just the interests of their violent and corrupt leaders.