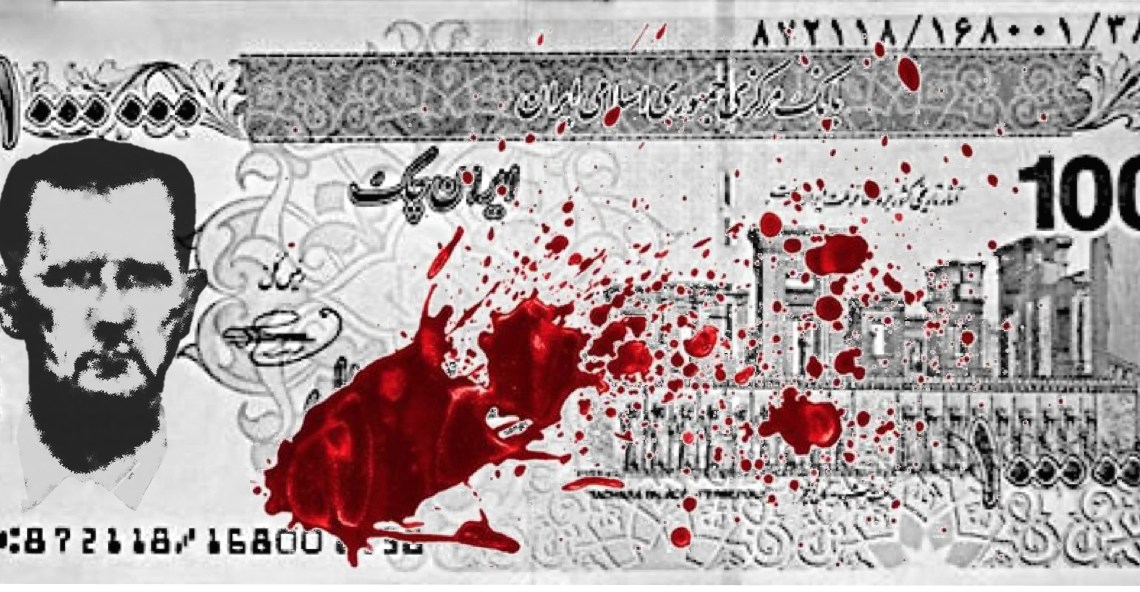 More than six years ago, the brave photographer known as Caesar shocked the world by smuggling out of Syria the photographic proof that the Assad regime was torturing and executing many thousands of Syrians in the regime’s prisons.  This act of bravery is the inspiration behind the Caesar Syria Civilian Protection Act (the Caesar Act), signed into law by President Trump 180 days ago, under which the U.S. Congress authorized severe economic sanctions to promote accountability for brutal acts against the Syrian people by the Assad regime and its foreign enablers.  As of today, the sanctions provisions of the Caesar Act are fully in effect.  Anyone doing business with the Assad regime, no matter where in the world they are, is potentially exposed to travel restrictions and financial sanctions.

Today, the Treasury Department and State Department are releasing 39 designations under the Caesar Act and Executive Order 13894 as the beginning of what will be a sustained campaign of economic and political pressure to deny the Assad regime revenue and support it uses to wage war and commit mass atrocities against the Syrian people.

We will continue this campaign in the coming weeks and months to target individuals and businesses that support the Assad regime and obstruct a peaceful, political resolution of the conflict as called for by UNSCR 2254.  We anticipate many  more sanctions and we will not stop until Assad and his regime stop their needless, brutal war against the Syrian people and the Syrian government agrees to a political solution to the conflict as called for by UNSCR 2254.   We will undertake our campaign of economic and political pressure in full cooperation with other like-minded nations, especially our European partners, who only three weeks ago renewed their own sanctions against the Assad regime for precisely the same reasons.

Many of the dozens of people and companies the U.S. government is sanctioning today have played a key role in obstructing a peaceful political solution to the conflict.  Others have aided and financed the Assad regime’s atrocities against the Syrian people while enriching themselves and their families.  I will make special note of the designation for the first time of Asma al-Assad, the wife of Bashar al-Assad, who with the support of her husband and members of her Akhras family has become one of Syria’s most notorious war profiteers.  Now anyone doing business with any of these persons or entities is at risk of sanctions.

For more than nine years, the Assad regime has waged a bloody war against the Syrian people and committed innumerable atrocities, some of which rise to the level of war crimes and crimes against humanity, including killings, torture, enforced disappearances, and the use of chemical weapons.  Since the conflict began, more than half a million Syrians have died and eleven million people – half of Syria’s pre-war population – have been displaced.  Bashar al-Assad and his regime squander tens of millions of dollars each month to fund their needless war, destroying homes, schools, shops, and public markets.  Their destructive war has exacerbated the humanitarian crisis, prevented life-saving assistance from reaching those in need, and brought misery to the Syrian people.

It is time for Assad’s needless, brutal war to end.  Today, the Assad regime and those who support it have a simple choice: take irreversible steps toward a lasting political solution to the Syrian conflict in line with UNSCR 2254 or face ever new tranches of crippling sanctions.