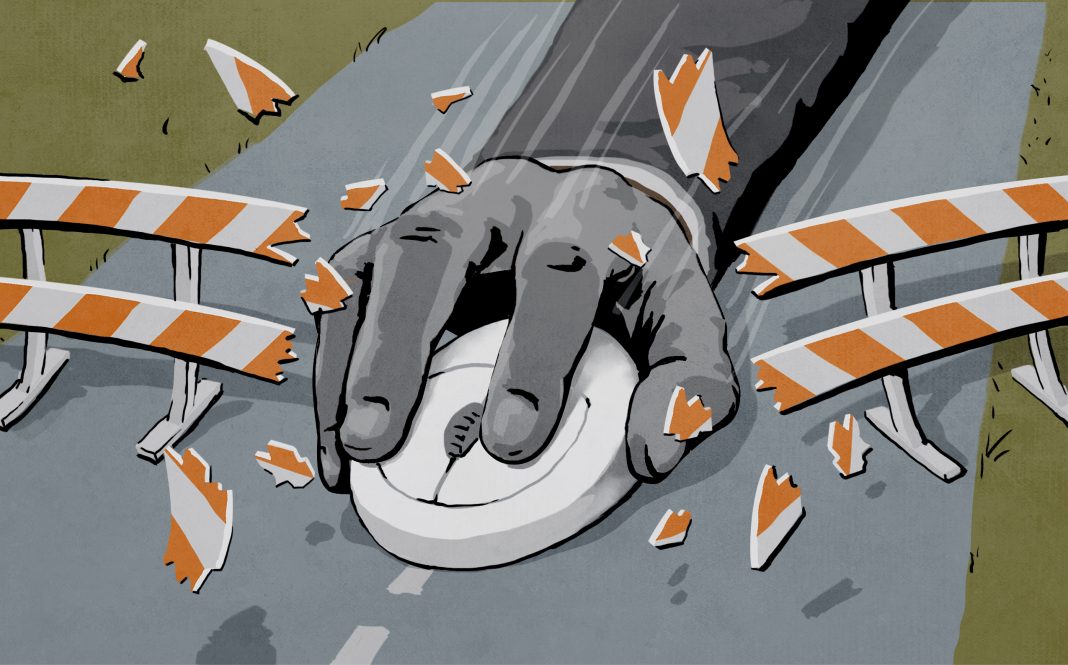 One of the founding principles of the United States is freedom of expression. As technology has allowed new ways for people to express themselves, protecting that freedom has meant protecting not just what’s in books and newspapers, on radio and television but also what is on the internet.

Because of the First Amendment to the Constitution — which says no law may be passed to abridge freedom of speech — federal, state and local governments are barred from censoring material on the internet.

The Federal Communications Commission (FCC) regulates interstate and international communications by radio, television, wire, satellite and cable. Although the internet doesn’t fall neatly into any of these categories, the FCC has in the past exerted influence on the internet by encouraging deployment of advanced telecommunications capability in the U.S.

Brendan Carr is one of the five commissioners of the FCC. Commissioners are appointed by the president for five-year terms. “Our view, consistent with the First Amendment,” said Carr, “is that getting more information out there is always the best and better course.”

“Government should not move toward censoring, scrubbing or prohibiting lawful speech on the internet.”

This is a different approach from other countries, where citizens’ access to content is in some cases regulated by government. Some countries suppress graphic content, speech the government determines is hateful and other content deemed offensive. In North Korea, most people are denied access to the global internet altogether.

“It’s very difficult to make subjective judgments about the content of speech,” said Carr. “Oftentimes government actors that would go after so-called hate speech or other types of speech can have a very different view of what that type of speech is than citizens or other governments.”

In the United States, the First Amendment seeks to protect political dissent.

The World Conference of International Telecommunications was convened by the United Nations in Dubai, United Arab Emirates, in 2012 in order to update international telecommunications treaties for the internet era. The U.S. ended up leading a bloc of 80 countries that refused to sign the proposed updates because of disagreements over issues related to internet freedom.

Terry Kramer, a telecommunications executive and professor at the University of California, Los Angeles, led the U.S. delegation at the conference. One proposed update sought to limit spam, says Kramer.

In the U.S. and many other countries, he points out, spam refers to unwanted commercial email. “But in many of the cases where we looked at what other countries were referring to by ‘spam,’” Kramer said, “they were actually referring to people having points of view about governments. All of a sudden you see that censorship is what’s being advocated. I remember a literal chilling feeling.”

Carr thinks protecting political dissent on the internet is ultimately to the benefit of government.

“We have to leave ample room for opposing viewpoints on the internet,” he said. “Our government — and governments around the world — are going to be far more responsive to the views of their citizens if they’re hearing from them. And if the citizens don’t like what the government’s doing, they have every right to make that known.”