Home Home | News | Congratulations to the Two of the Bravest Women Making History in the United States! “Valor Knows No Gender” 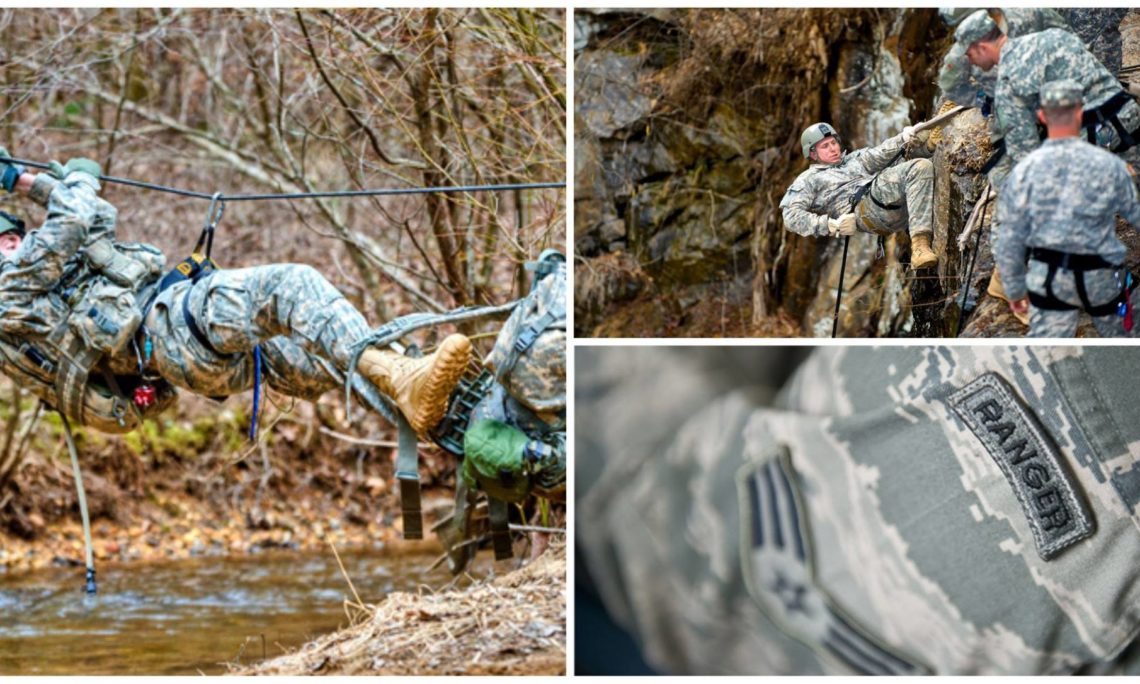 For the first time in U.S. history, two women have crossed rivers, scaled walls, and jumped over a gender barrier to make it through the U.S. Army’s toughest training program known as Ranger School. Both are in their 20s and are lieutenants. They’ll now wear the Ranger tab on their uniforms

Nearly four months ago, 19 women and 381 men entered Ranger School and this was the first year the Army opened the course to women on a trial basis. After the grueling, four-day Ranger Assessment Phase, that includes completing a 12-mile road march, 49 pushups, 59 sit-ups, and a land navigation exercise with minimal food and little sleep — eight women remained.  Graduates of the Ranger School training program are some of the toughest and most physically fit soldiers in the US Army.

Since 1775, women have served as volunteers with the US Armed Forces throughout American history on an unofficial, temporary or as-needed basis as soldiers, as support personnel who fed and cared for the troops and as nurses.  Women were an invaluable and essential part of the Army as they are today. Women continue to have a crucial role in current operations and their selfless sacrifices continue to break through gender barriers. As President Barack Obama stated in a statement on lifting the ban on women in combat. “Valor knows no gender.”