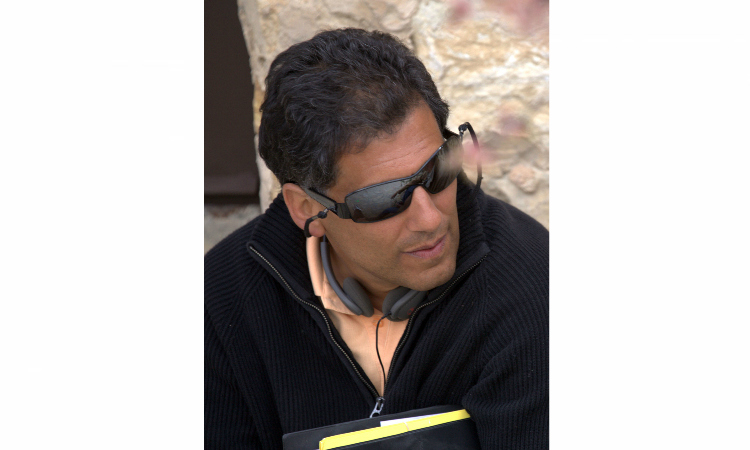 Cyrus Nowrasteh was born in September 19, 1956 and is an Iranian-American screenwriter and director of theatrical films, television shows, and made-for-TV movies. He is best known for his involvement in the controversial docudrama The Path to 9/11.

Of Iranian descent, he was born in Boulder, Colorado, and grew up in Madison, Wisconsin. Nowrasteh attended New Mexico State University on an athletic scholarship and later transferred to the University of Southern California to attend the School of Cinematic Arts, graduating in 1977.

Nowrasteh began his career in 1986 writing on the CBS television series, The Equalizer. He went on to work on other series (Falconcrest, D.E.A.), and wrote the pilot for the USA Network show La Femme Nikita (1996). He also worked on independent films such as the American/Brazilian production The Interview (1997, writer/co-producer), which played at Sundance and on the Showtime network; and Norma Jean, Jack and Me (1998), a film that was not theatrically released but played the festival circuit and aired on HDNet.

In 2001 he wrote and directed the highly rated, award-winning Showtime presentation The Day Reagan Was Shot. The following year he wrote 10,000 Black Men Named George, the story of the Pullman strike of the 1930s, for Showtime.

For both of the above films Nowrasteh received the Pen USA West Literary Award for Best Teleplay—the only writer in the history of the Pen awards to win two years in a row in the same category.

Following that Nowrasteh wrote and produced the controversial ABC miniseries The Path to 9/11. He then went on to co-write (with his wife, Betsy Giffen Nowrasteh), and direct the film The Stoning of Soraya M., released in 2009 by Lionsgate Films.