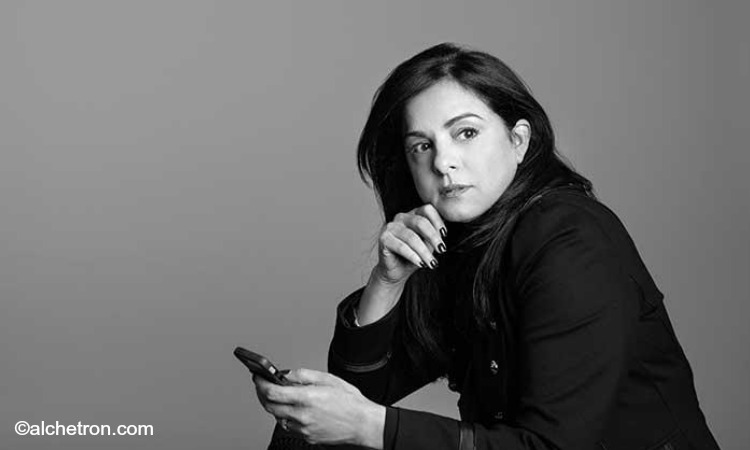 Iran Davar Ardalan is the Senior Producer of NPR’s Tell Me More. She was born in San Francisco and has also lived and worked in Iran as a television newscaster for IRIB English News. Ardalan attended elementary and middle school at Iranzamin International School in Tehran and graduated from Brookline High School in Brookline, M.A. She earned a B.A. in communications and journalism from the University of New Mexico.

Ardalan’s career in the American media began in 1991 at KOAT-TV in Albuquerque, N.M., A year later, she made the switch to radio as a reporter at KUNM-FM in Albuquerque. She produced award-winning cultural and news stories on health and environmental concerns in Los Alamos for which she won first place in documentaries from the Associated Press in New Mexico.

From community engagement to innovative ways to engage the public online to news programming choices during a crisis, Ardalan was at the forefront of digital innovation at NPR News.

Her full name, Iran Davar Ardalan, inspired the 2004 NPR/American Radioworks series, “My Name is Iran.” In the stories she and co-producer Rasool Nafisi explored the country for which she was named, tracing her Iranian heritage and her own experiences after the 1979 Islamic revolution. The struggle of a nation as reflected in her family’s story led to her memoir “My Name is Iran”.

She is a granddaughter of Aliakbar Khan Davar and is the mother of four, Saied, Samira, Aman and Amir.