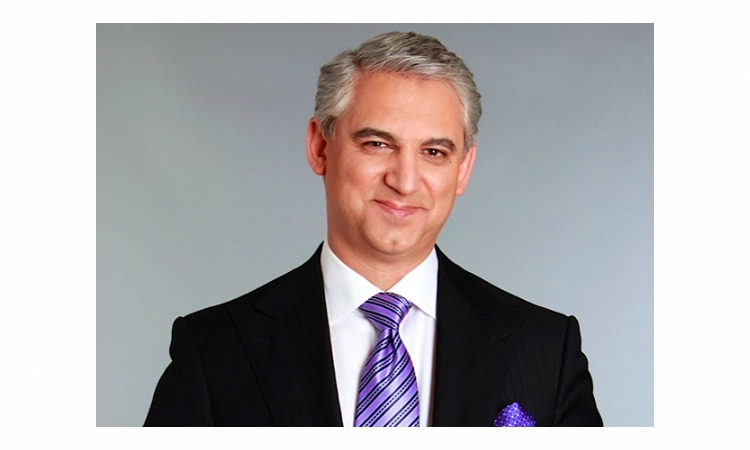 Dr. David B. Samadi is the Chairman of Urology, Chief of Robotic Surgery at Lenox Hill Hospital, and Professor of Urology at Hofstra North Shore-LIJ School of Medicine in New York City. He is a world renowned board-certified urologist and an oncologist specializing in the diagnosis and treatment of urologic diseases, prostate cancer, kidney cancer andbladder cancer, and specializes in advanced minimally invasive treatments for prostate cancer. Dr. Samadi developed his own SMART (Samadi Modified Advanced Robotic Technique) surgery for the robotic removal of cancerous prostates.

David was born and raised in the Persian Jewish community of Iran, at age 15 Samadi and his younger brother left in 1979 after the Iranian Revolution. They continued their education in Belgium and London before coming to the United States where Samadi completed high school in Roslyn, NY. After high school, Samadi attended the State University of New York  and earned his degree in biochemistry on a full scholarship.

Samadi completed his postgraduate training in urology at Montefiore Medical Center and in proctology at Albert Einstein College of Medicine and Montefiore Medical Center. He completed an oncology fellowship in protoctology at Memorial Sloan Kettering Cancer Center and a robotic radical prostatectomy fellowship at Henri Mondor Hospital Creteil in France .

He is one of the very few urologic surgeons in the United States trained in oncology, open, laparoscopic, and robotic surgery. To date, Samadi has performed over 4,500 successful da Vinci prostate surgeries, more than any other prostate cancer surgeon in all of New York. As a result of his surgical experience, Samadi is considered a leader and pioneer in robotic surgery performing 15 surgeries per week.