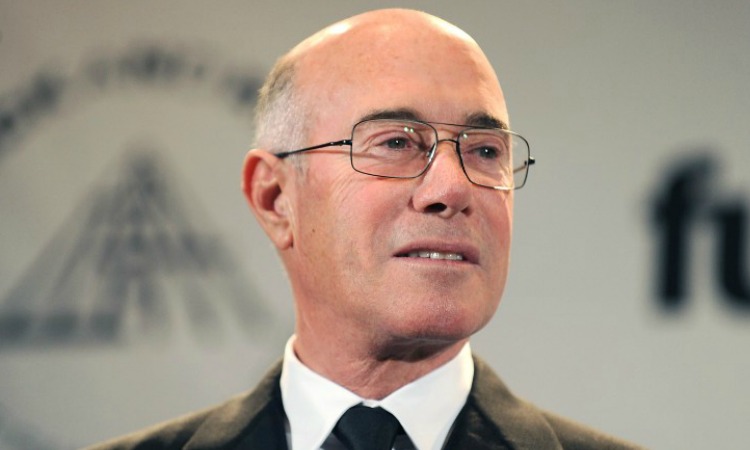 David Geffen
David Lawrence Geffen was born in February 21, 1943 in Brooklyn, New York from Immigrant parents and is an American business magnate, producer, film studio executive, and philanthropist.
After finishing high school in Brooklyn, David attended the University of Texas at Austin for a semester, and then Brooklyn College, before again dropping out. He then moved to Los Angeles, California to find his way in the entertainment business. He attended Santa Monica College (then known as Santa Monica City College) in Santa Monica, California, but soon left. Geffen attributed his challenges in school to dyslexia.
After a short lived experience as an actor for small roles, he became a talent agent and later expanded his profession to starting multiple record companies. Some of his record companies are: Asylum Records and Geffen Records. Among the artists that he worked with are the Eagles, Joni Mitchell, Bob Dylan and Judee Sill. Geffen has an estimated net worth of $6 billion, making him one of the richest people in the entertainment industry.
Geffen has developed a reputation as a prominent philanthropist for his publicized support of medical research, AIDS organizations, the arts and theatre. According to multiple reliable sources, Geffen has pledged to give whatever money he makes from now on to charity.
David Geffen is also very active in political and social arena and also collecting American arts. Several books and TV shows or documentaries were also written or done about David’s works and life.
David has received several honors and titles, including: Ahmet Ertegun Award in 2010 from the Rock and Roll Hall of Fame and President’s Merit Award from the National Academy of Recording Arts and Sciences at the 53rd Grammy Awards in February 2011.
In May 2007, Out magazine ranked Geffen first in its list of the fifty “Most Powerful Gay Men and Women in America”.