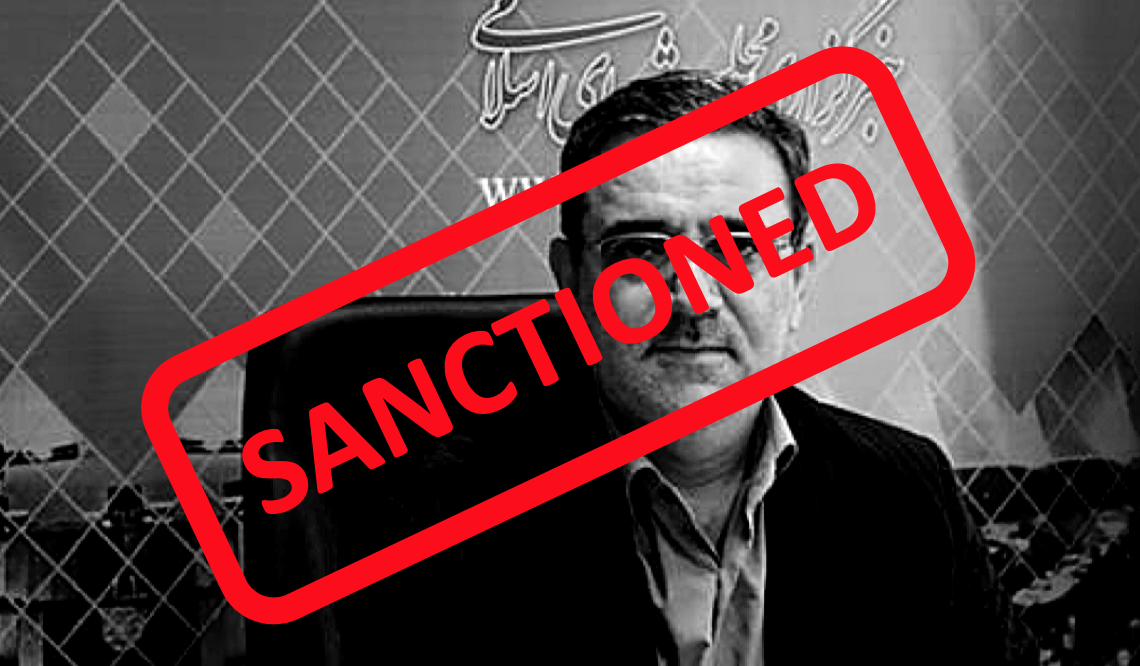 Friday, August 21 marks the annual Day of Remembrance and Tribute to the Victims of Terrorism.  To both remember and honor these victims, today the U.S. Department of State is announcing visa restrictions on 14 Iranian individuals for their involvement in gross violations of human rights on behalf of the Iranian regime, the world’s leading state sponsor of terror.  This action is taken pursuant to Section 7031(c) of the Department of State, Foreign Operations, and Related Programs Appropriations Act, FY 2020, making ineligible for entry into the United States officials of foreign governments and their immediate family members about whom the Secretary of State has credible information of involvement in a gross violation of human rights.  Their immediate family members are also ineligible for entry into the United States.

These actions send a message of support to the Islamic Republic of Iran’s many victims worldwide that we will promote accountability for those who spread terror and violence.  The United States will continue to pressure Iran to treat its own people with dignity and respect.  Iran conducts assassinations and terrorism abroad to spread its reign of terror well beyond its own borders.  Today’s action includes visa restrictions on 13 officials involved in a brutal and intricately planned assassination carried out in Switzerland in 1990 as part of Iran’s ongoing worldwide terrorism campaign. These 13 assassins, who posed as Iranian diplomats, were acting under the highest orders of their government to silence opposition and show that no one is safe from the Iranian regime, no matter where they live.  The United States will not stand for the Iranian regime silencing its critics through violence and terror.

And it is not only abroad where the Iranian regime uses fear and violence to control Iranian citizens.  We are also publicly designating Hojatollah Khodaei Souri, who as director of Iran’s notorious Evin Prison, oversaw an institution synonymous with torture and other cruel, inhuman, or degrading treatment or punishment.  Evin Prison has been used to oppress peaceful Iranian protestors and journalists, as well as foreigners who are swept up and imprisoned to be held hostage to squeeze concessions out of their home governments.

The United States looks forward to the day when the perpetrators of Iran’s innumerable human rights violations will face true justice and hopes that these measures offer some comfort and reassurance to the families and friends of those lost to the Iranian regime’s violence and oppression at home and abroad.