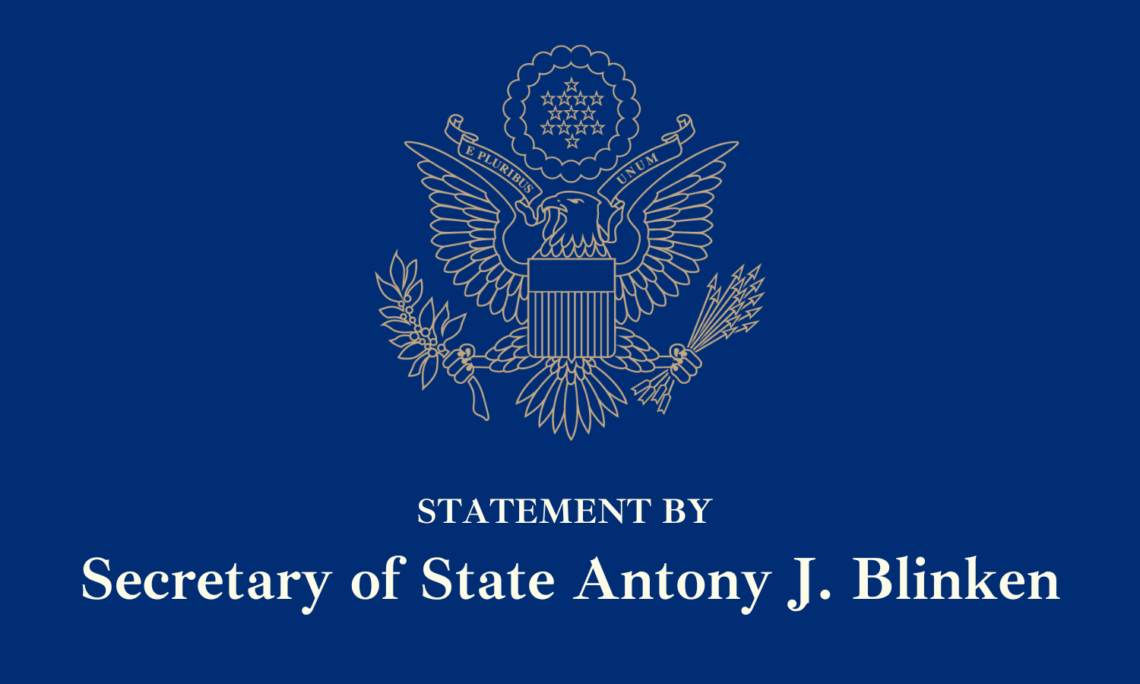 Designations in Connection with Human Rights Abuses in Iran

Concurrently with the United Kingdom and the European Union, the United States today is taking further action to press for accountability for the Iranian regime’s human rights abuses by imposing sanctions on 10 additional Iranian individuals and one additional Iranian entity.  This is the ninth round of designations targeting actors responsible for the crackdown on peaceful demonstrators since the nationwide protests began in 2022.

Azimi and Asiabani command IRGC units that have allegedly committed some of the worst acts by Iranian security forces since the beginning of protests in September 2022.  In Javanrud, a town in Kermanshah province, IRGC troops used live ammunition, including from semi-heavy machine guns, to quell protests, killing and wounding dozens.  The IRGC has shelled vehicles attempting to deliver blood bags to those wounded in local hospitals, preventing their delivery.  Fada, the IRGC commander of Isfahan Province and a member of its provincial security council, has overseen the crackdown on regime opponents in Isfahan.  During November 2019 nationwide protests, sparked by economic grievances, Fada allegedly ordered mass arrests and directed the use of live ammunition against unarmed protestors, killing over 20 people.

Today’s actions are being taken pursuant to Executive Order 13553, which authorizes the imposition of sanctions on persons with respect to certain serious human rights abuses by an official of the Government of Iran or a person acting on behalf of the Government of Iran.  For more information on today’s action, please see the Department of the Treasury’s press release.