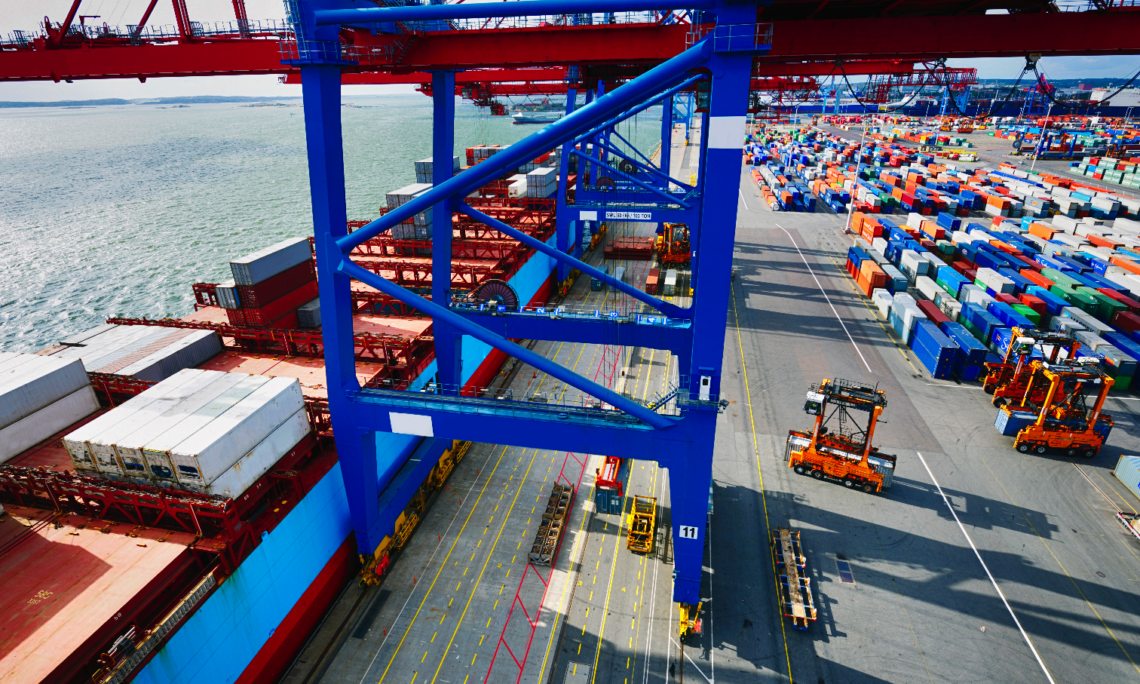 Sanctions have long offered an option for U.S. policymakers to leverage negotiations and alter the behavior of a foreign nation or a specific group of people without military conflict. The U.S. has used sanctions dozens of times throughout the last two centuries and has continued to improve upon their application.

Sanctions are meant to impose costs on foreign governments (or individuals or entities) engaged in activities contrary to U.S. foreign policy, including human rights violations or weapons-of-mass-destruction proliferation. The U.S. has used sanctions to provide an incentive to other nations to comply with United Nations resolutions.

It’s important to understand that sanctions are a tactic used as part of a broader strategy to change a country’s actions. They are not a strategy unto themselves. The U.S. also uses diplomatic pressure, multilateral institutions and other measures to modify the behavior of a country. Sanctions are especially powerful when imposed in partnership with the international community.

It’s no surprise, then, that just as the reasons for imposing sanctions shift and their effectiveness increases, so too have the types of sanctions changed. The U.S. can use a variety of sanctions against foreign actors, but no type is more important than economic sanctions that target specific commercial activities, entities or individuals. In earlier decades, the U.S. broadly imposed sanctions against a country. But over time, officials have refined sanctions to better target specific individuals and entities while minimizing the impact on the larger population of a country.

Economic sanctions no longer need to act as a hammer, but rather can be used as a scalpel, particularly when applied as so-called “smart sanctions” — ones narrowly targeted at a country’s bad actors.

According to international politics professor Dan Drezner of Tufts University, while it is impossible to completely protect the civilian population from the economic harm brought by sanctions, targeted sanctions are fairly successful. “You can do it so the elites suffer some serious inconveniences,” he said, relative to the man on the street.

Smart financial sanctions have in most cases proven to be “the most potent sanction in the U.S. foreign policy arsenal,” Drezner said.

The U.S. uses additional types of sanctions to influence foreign countries. Travel sanctions are narrowly targeted to prevent specific people from physically entering the U.S. Diplomatic sanctions are used to express disapproval of a foreign country’s actions and can mean the withdrawal of an ambassador or cancellation of a high-level meeting.

When economic or travel sanctions are imposed, there are typically exceptions made for humanitarian and other purposes, such as to allow for the sale of medicine or food.