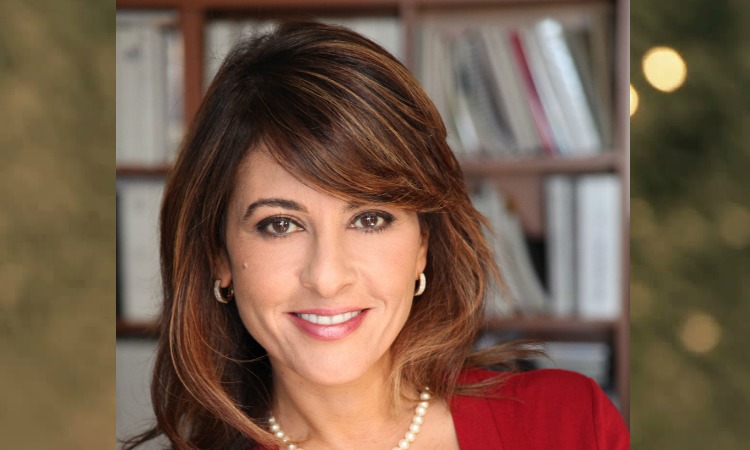 Doreen Granpeesheh was born in 1963 and is an Iranian-American clinical psychologist and a PHD holder.

Doreen was born in Tehran, Iran and went to school in England and Switzerland. Because of the Islamic Revolution, her parents chose for her to live in the United States where she completed grade school. At fifteen years of age, she received her high school diploma in Southern California.

At age sixteen, she attended the University of California, Los Angeles (UCLA) where she met her college professor Ivar Lovaas, who developed a widely used teaching method for autistic children. In addition, Granpeesheh guided Lovaas in his 1987 study which documented 9 of 19 autistic children who obtained early, intensive ABA therapy had acquired typical academic skills and were placed in general education classrooms. In 1999, the study was later acknowledged by the United States Surgeon General as the most validated treatment for children with ASD. She obtained her psychology degree from the California Board of Psychology.

She is also the producer of the independent award-winning documentary Recovered:Journeys Through the Autism Spectrum and Back, which depicts four children’s progress as they fully recover from autism. Moreover, Granpeesheh is the founder and president of ACT Today! (Autism Care and Treatment Today!), which provides financial support to families who are unable to pay for validated treatment.

Granpeesheh works worldwide with families of children on the autism spectrum, many of whom have “fully recovered” and are currently neurotypical children. In 1990, she founded and is chief executive officer of the Center for Autism and Related Disorders (CARD), a clinic that implements early, intensive Applied Behavior Analysis (ABA) therapy. In 2010, she completed a study which found that 6 out of 14 severely autistic children who obtained treatment by CARD “had fully recovered”.