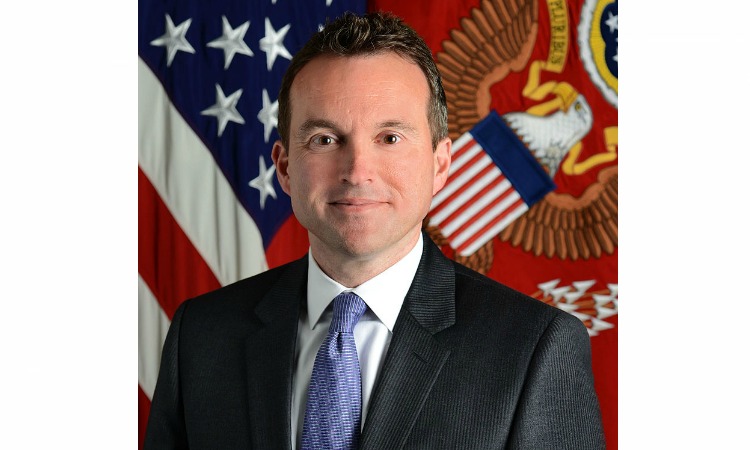 Eric Kenneth Fanning was born in 1968 and is the United States Secretary of the Army.
Eric was born in Kalamazoo, Michigan, and received his B.A. in history from Dartmouth College in 1990. His interest in government and politics began when he participated in the 1988 New Hampshire primary contest.
Eric Fanning has spent most of the preceding 25 years in government service. In the 1990s, he was on the staff of the House Armed Services Committee and later a special assistant in the Immediate Office of the Secretary of Defense. He later served as associate director of political affairs at the White House.
He served as deputy undersecretary and deputy chief management officer for the Department of the Navy beginning in July 2009. From June 2013 until January 2016 Eric fanning served as, the deputy director of the Commission on the Prevention of Weapons of Mass Destruction Proliferation and Terrorism, Acting Secretary of the Air Force , Under Secretary of the Air Force and Acting Under Secretary of the Army and Chief Management Officer.
On November 3rd 2015 President Barack Obama nominated Fanning as United States Secretary of the Army. After a prolonged process, the United States Senate confirmed Fanning’s nomination on May 17th, 2016, on a unanimous voice vote. Fanning became the 22nd Secretary of the Army, the largest service branch of the U.S. military, and the first openly gay head of any service in the U.S. military. He is also the highest ranking openly gay member of the Department of Defense. Following Senate approval, Fanning thanked his boyfriend Ben Masri-Cohen for his “patience at home” during the confirmation process.