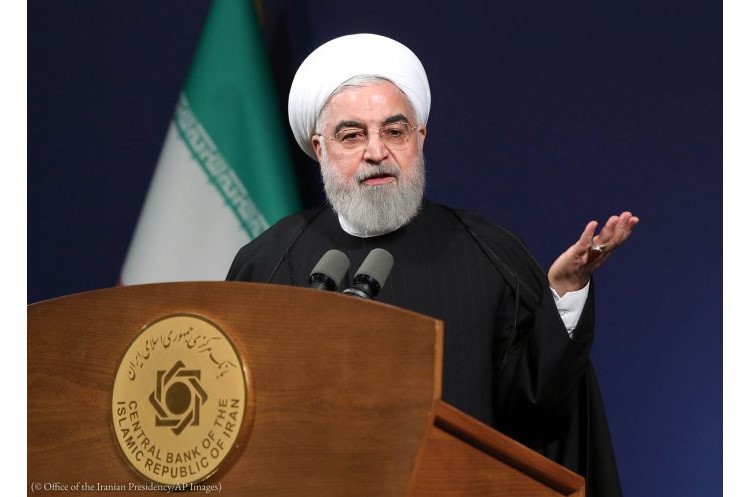 Elections in the Islamic Republic of Iran have become such a mockery that even Iranian President Hassan Rouhani is decrying blatant election-rigging in upcoming Iranian elections.

The regime’s Guardian Council, an unelected supervisory board, recently disqualified more than half of the 14,000 candidates vying for seats in Iran’s February 21 parliamentary elections.

Rouhani also blasted the Guardian Council’s actions in a televised speech to his Cabinet January 15, saying that Iran “cannot be governed by one political wing alone.” He added that “all parties and groups” should be allowed to participate in the elections.

Of the 247 sitting members of parliament who are running for re-election, the Guardian Council also has disqualified 90 incumbents.

The Guardian Council, appointed by the Supreme Leader Ali Khamenei, approves all eligible candidates. This ensures the exclusion of most regime critics.

“The Iranian people know they have little to say in these sham elections, which are meant to deceive the world that Iran is a republic and not an autocracy,” Hook said January 17.

Rouhani’s clash with the Guardian Council is the latest in a series of domestic challenges facing the Islamic Republic of Iran. Last November, the regime responded to nationwide demonstrations by blocking the internet and killing hundreds of protesters.

The Iranian people returned to the streets in January after the regime reversed its previous denials and acknowledged shooting down a passenger airplane, killing everyone aboard.

“The Iranian regime consistently lies to the Iranian people and treats them with contempt,” U.S. Secretary of State Michael R. Pompeo said in a January 16 tweet. “Now it is barring thousands of candidates from running for parliament in a massively, publicly rigged election. Even Iran’s president says this isn’t a real election.”