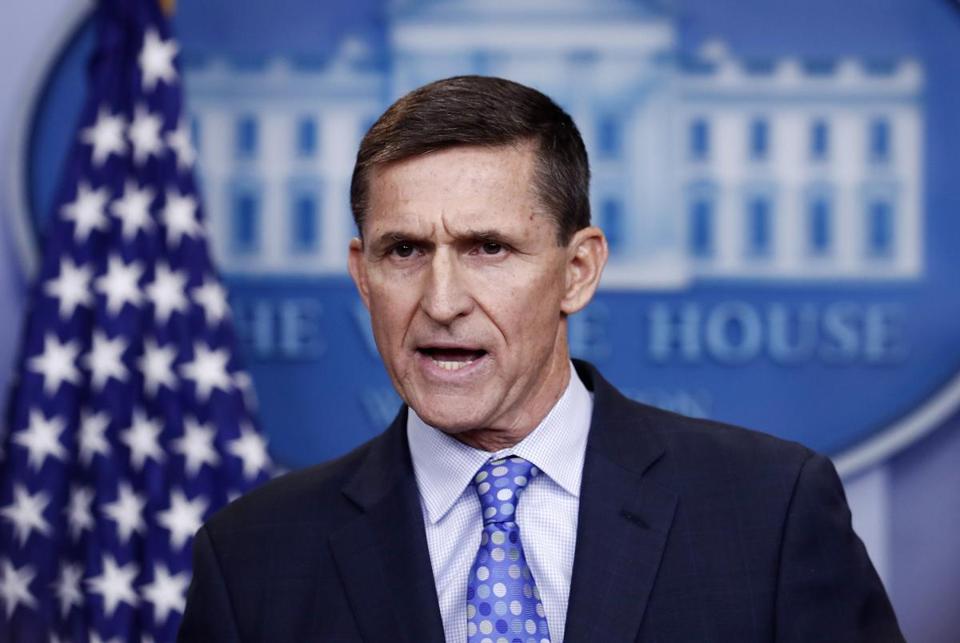 Today, the United States sanctioned twenty-five individuals and entities that provide support to Iran’s ballistic missile program and to the Islamic Revolutionary Guard Corps’ Quds Force.
The Islamic Republic of Iran is the world’s leading state sponsor of terrorism and engages in and supports violent activities that destabilize the Middle East. This behavior seems continuous despite the very favorable deal given to Iran by the Obama Administration. These sanctions target these behaviors.
Iran’s senior leadership continues to threaten the United States and our allies. Since the Obama Administration agreed to the Joint Comprehensive Plan of Action with Iran in 2015, Iran’s belligerent and lawless behavior has only increased. Examples include the abduction of ten of our sailors and two patrol boats in January 2016, unwarranted harassment of vessel traffic and repeated weapons tests. Just this week, Iran tested a ballistic missile, and one of its proxy terrorist groups attacked a Saudi vessel in the Red Sea.
The international community has been too tolerant of Iran’s bad behavior. The ritual of convening a United Nations Security Council in an emergency meeting and issuing a strong statement is not enough. The Trump Administration will no longer tolerate Iran’s provocations that threaten our interests.
The days of turning a blind eye to Iran’s hostile and belligerent actions toward the United States and the world community are over.