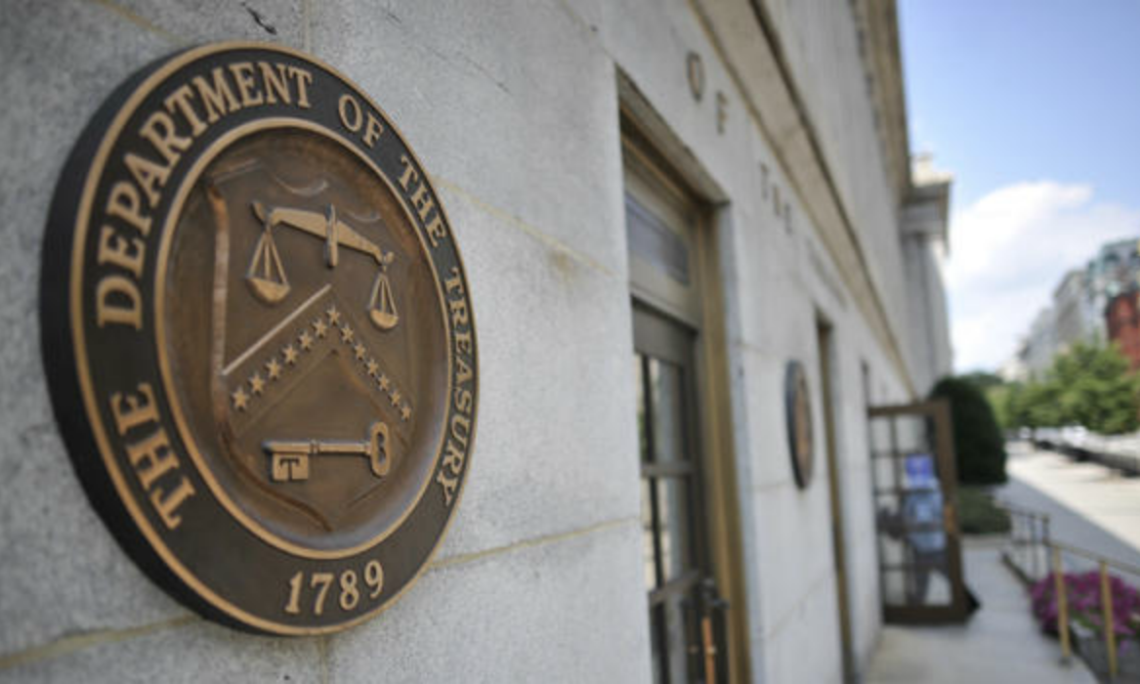 WASHINGTON – The U.S. Department of the Treasury’s Office of Foreign Assets Control (OFAC) today highlighted existing guidance to underscore the U.S. Government’s ongoing commitment to ensure that the Iranian people can exercise their universal right to freedom of expression and can freely access information via the Internet.  OFAC’s guidance, authorizations, and licensing policies support the Administration’s continued commitment to promote the free flow of information to citizens of Iran – which the Iranian regime has consistently denied to its people.

“The Iranian regime has demonstrated contempt for fundamental freedoms, such as expression, assembly, and association.  By restricting access to satellite services, blocking access to social media sites and apps, and imposing other Internet restrictions, the regime seeks to impede the Iranian people from freely communicating with the outside world and with each other,” said Secretary of the Treasury Steven T. Mnuchin.  “The Iranian people should be free to seek, receive, and impart information as they see fit.  The United States is committed to empowering Iranians to engage with the world, express themselves, and hold the Iranian regime accountable for its actions.”

OFAC continues to foster and support the free flow of information to the Iranian people through the following authorizations and licensing policies:

General Licenses.  OFAC has two Iran-related general licenses that authorize the provision of certain hardware, software, and services incident to the exchange of personal communications over the Internet, such as instant messaging, chat and email, and social networking software and services, as well as certain apps for mobile operating systems, anti-censorship tools, anti-tracking software, mobile phones, and other devices.

Guidance.  OFAC has provided extensive guidance on its website on these general licenses, including “Interpretive Guidance and a Statement of Licensing Policy on Internet Freedom in Iran” (describing the authorization in Section 560.540 of the ITSR and OFAC’s policy for reviewing specific licenses in this area) and multiple “Frequently Asked Questions” (FAQs) on GL D-1 (FAQs 337-348 and FAQs 434-443).

As the Iranian people seek to exercise their universal right to freedom of expression and continue to seek access to information via the Internet, OFAC remains committed to engaging with the private sector to provide guidance on the range of activities authorized by section 560.540 and GL D-1 of the ITSR.  If you require assistance with interpreting the authorizations contained in section 560.540 and GL D-1 of the ITSR or assessing how they apply to your situation, or need guidance on how to apply for a specific license, please contact OFAC’s Licensing Division online at http://www.treasury.gov/resource-center/sanctions/Pages/licensing.aspx, by phone at 202-622-2480, or by email at ofac_feedback@do.treas.gov.