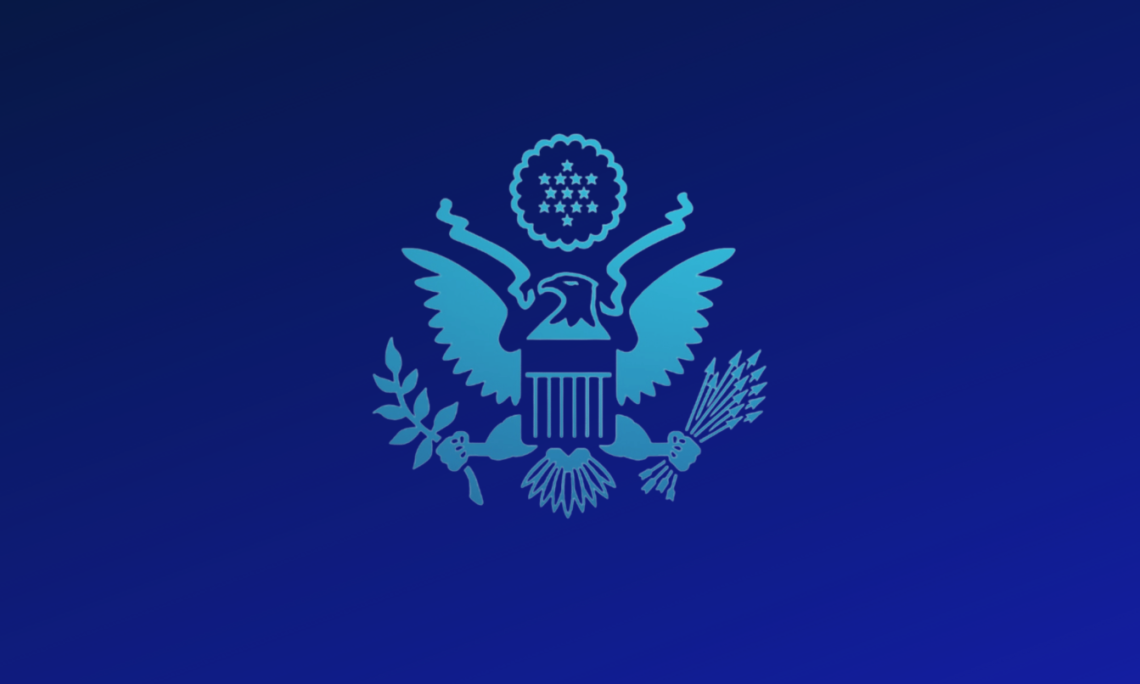 Today marks 14 years since Iran abducted beloved husband, father, grandfather and former FBI agent Robert “Bob” Levinson.  In December, the United States sanctioned two high-ranking officials of the Iranian Ministry of Intelligence and Security who were involved in the abduction, detention and likely death of Bob Levinson.  However, this case is not closed.

We call on the Iranian government to provide credible answers to what happened to Bob Levinson and to immediately and safely release all U.S. citizens who are unjustly held captive in Iran.  The abhorrent act of unjust detentions for political gain must cease immediately.

I was honored to speak with the Levinson family yesterday.  Since his abduction in 2007, Bob, a father and husband, has missed graduations, marriages, and the birth of all but one of his grandchildren.  Bob’s family continues to advocate for the answers about what happened after he went to Kish Island in Iran 14 years ago.

Bob’s family has inspired the United States to partner with the families of every U.S. hostage and detainee held captive abroad.  Bob’s legacy lives on through the newly passed Robert Levinson Hostage Recovery and Hostage-Taking Accountability Act.  This law is a fitting tribute to Bob, as it reaffirms the U.S. commitment to secure the freedom of every U.S. citizen unjustly imprisoned abroad and codifies our commitment to provide guidance and support for the families of U.S. hostages and wrongfully held detainees.  The United States will never forget Bob Levinson.