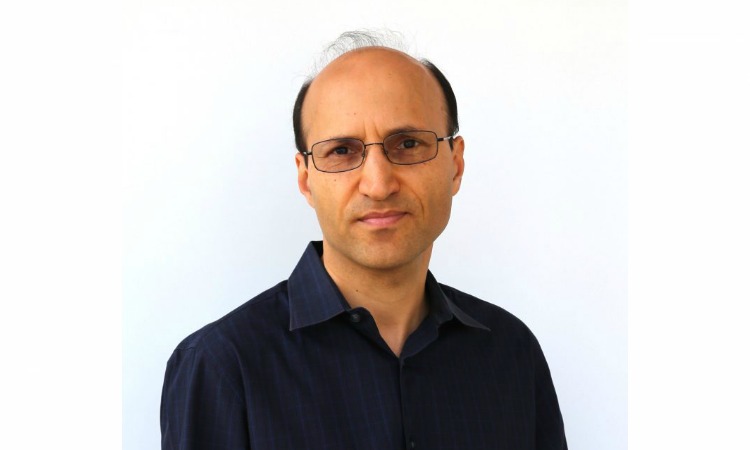 Hamid Jafarkhani was born in 1966 in Tehran, and is an Iranian-American Chancellor’s Professor in electrical engineering and computer science at the University of California, Irvine’s Henry Samueli School of Engineering. His research focuses on communications theory, particularly coding and wireless communications and networks.

Within the wireless communications field, Jafarkhani is best known for his contributions to two seminal papers which established the field of space–time block coding, published whilst working for AT&T. Space–time block codes in particular are known to be simple to implement and effective, and Jafarkhani’s two papers triggered the massive international research effort into them that continues today.

Later, in 2001, Jafarkhani introduced quasi-orthogonal space–time block codes which overcome some of the difficulties inherent in earlier codes, at a cost of transmitting less data. These too are now widely studied. Then, in 2003 he introduced a more powerful version of his original codes, the super-orthogonal space–time trellis codes. Again, this work has led to significant research efforts around the world.

Jafarkhani received a National Science Foundation CAREER award in January 2003 which “recognizes outstanding scientists and engineers who, early in their careers, show exceptional potential for leadership at the frontiers of knowledge”. He is also a Fellow of the Institute of Electrical and Electronics Engineers (IEEE), an editor of IEEE Transactions on Wireless Communications and an associate editor of IEEE Communications Letters. Jafarkhani is the author of “Space-Time Coding: Theory and Practice”, published in September 2005.