Home Home | News | How Far Will Her Success Ripple Out to Others? 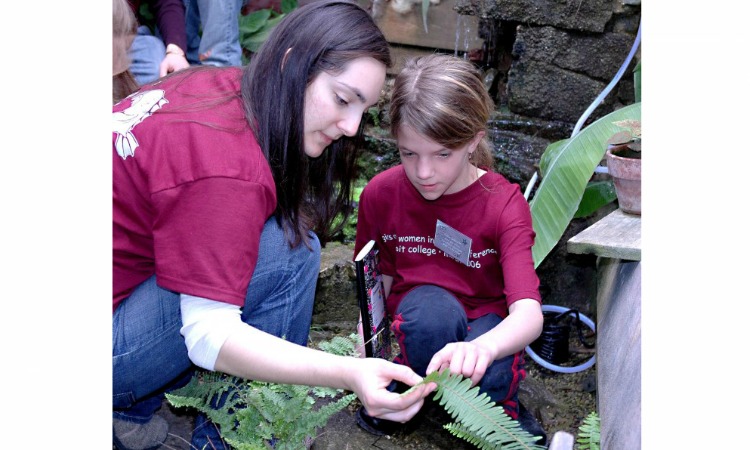 Girls often are prevented from attaining their full potential in traditional societies because educating daughters is not a priority. School fees and concerns about girls’ safety at school also hinder their education. But overwhelming evidence that educated girls benefit society and international focus on universal education are gradually overcoming these barriers.

The World Bank reports that education boosts women’s wages and leads to faster economic growth.  Family wealth and well-being are enhanced when women earn more. There are lower levels of HIV infection, domestic violence and harmful practices such as female genital mutilation/cutting and bride burning.

Efforts to attract girls to male-dominated science and technology fields help, but women still lag behind. UNESCO statistics on women in science tell the story. There has been progress getting girls into elementary and secondary schools, but fewer are university-educated.

The poorest countries educate fewer girls. Somalia tops the list of 10 African countries with the fewest educational opportunities for girls, says UNESCO Much work remains to be done.

Girls do well in countries with high numbers of female students. In Latin America, Europe, East Asia and the United States, girls’ enrollment in secondary and higher education has surpassed that of their male peers, demonstrating what girls can achieve when given the opportunity.

Yet two-thirds of the world’s illiterate adults are women. And poor women in rural areas are much more likely to lack literacy.

What Can We Learn From Successful Efforts?

Governments, educators and communities can counter attitudes and practices that impede girls’ education, such as gender stereotypes that promote women’s low status and early marriages. Studies show that educated women bring better health and economic stability to their families and communities.