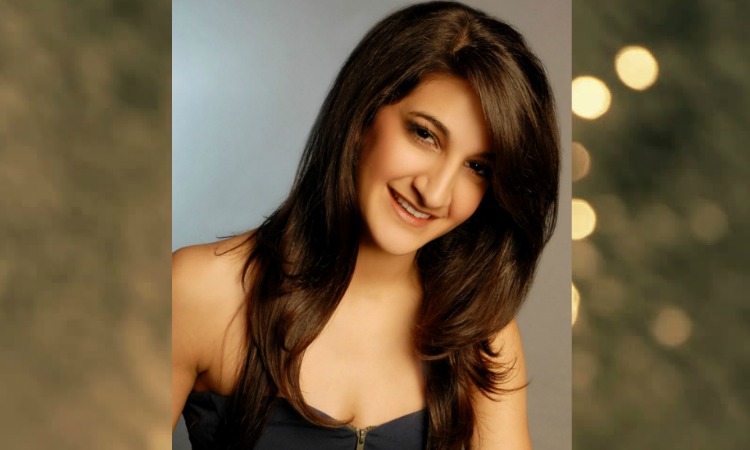 Ida Saki is a dancer, dance teacher, Mind Body Dancer Yoga instructor, choreographer, and performer. She was born and raised in Dallas, where she graduated from Booker T. Washington Performing Arts Center with honors; she then moved to New York City to continue her education and training at New York University. She continues to keep a close relationship with her Iranian roots and community. Ida is often invited to perform in Iranian cultural and art festivals, including Tirgan Festival, Scarlet Stone (Mohreh Sorkh) and has worked with numerous Iranian performers and artists.

Saki has also participated in interviews with BBC Persian, Voice of America, and Iranican Live in hopes to inspire young artists to follow their dreams.  Ida has received such accolades as modern dance winner from the National Foundation’s YoungArts, Texas Young Master, New York City Dance Alliance’s outstanding dancer of the year and Iran’s Person of the Day. Saki has been on the cover and featured magazines such as Dance Spirit, Parastoo, and Dance Magazine numerous times.

The National High School Dance Festival recognized her choreographic talents and awarded her the outstanding choreography award. In 2010, Ida was the only female dancer to be chosen as U.S. Presidential Scholars in the Arts, where she was given the opportunity to showcase her work at the John F. Kennedy Center for the Performing Arts and at the Smithsonian American Art Museum in Washington, DC.

Saki was named one of Dance Magazine’s Top 25 to Watch in 2013. She is currently dancing with the prestigious Cedar Lake Contemporary Ballet which performs all over the world. Ida’s second passion is being a part of charities like Ronald McDonald House as well as Dancers Give Back to raise money for cancer research.

Her journey to fame started when she was selected to perform in the popular show “So You Think You Can Dance,” and she told the judges that dancing was her mom’s unfulfilled dream because as a woman she was not allowed to dance and perform her art in Iran.

Ida says she is always encouraged by Iranians supporting her art and she is proud to be an Iranian-American dancer.