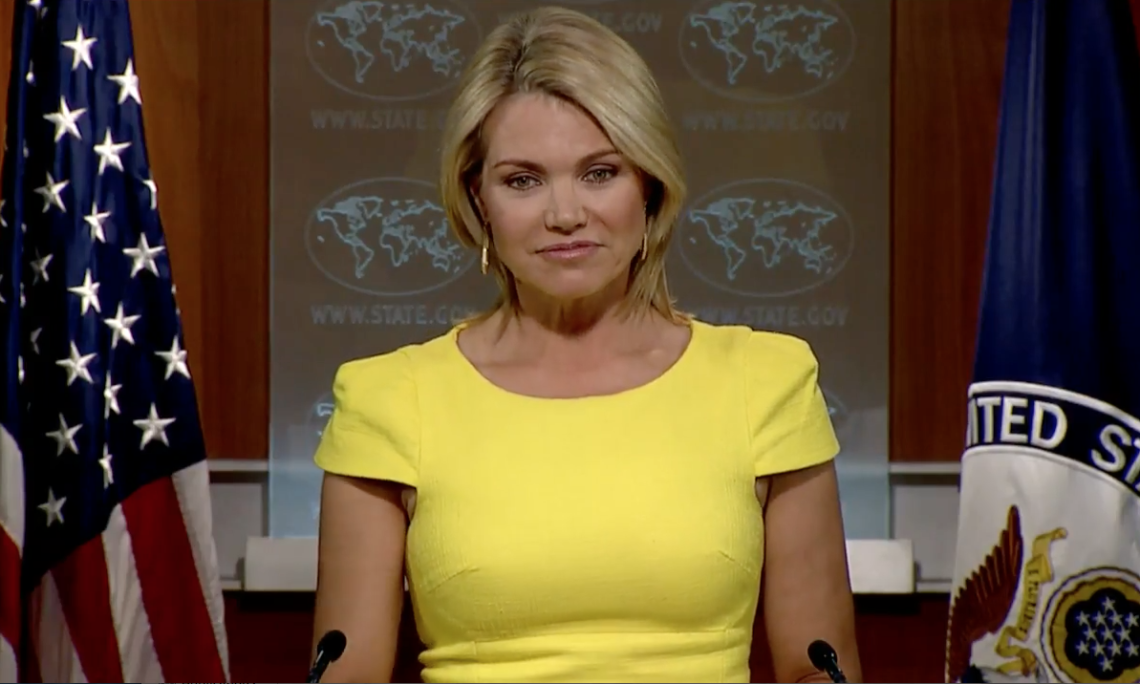 International Day to End Impunity for Crimes Against Journalists

Around the world, journalists work often at great personal risk to report on issues that impact the lives of individuals in all societies.  They shine a light on abuses and corruption, expose threats posed by transnational criminal organizations, and counter disinformation and propaganda that spread false narratives.  These efforts play an indispensable role in the healthy functioning of our own democracy and also underpin democratic values around the world.

Due to their profession, journalists are often under threat from those who wish to silence them.  In too many parts of the world, crimes against journalists go unpunished.

In Syria, both local and foreign journalists have regularly been attacked and killed while reporting on the conflict.  In Venezuela, the government arbitrarily closes media outlets as punishment for reporting facts, or maintaining an editorial line, critical of the regime.  Security forces and armed “colectivos” that harassed and physically attacked journalists during protests earlier this year remain unpunished.

In Iraq, media workers report accounts of intimidation, death threats, and harassment.  In Sudan, the government arrests, harasses, and intimidates journalists with impunity.  In Uganda, government officials intensified their crackdown against freedom of expression, including by intimidating journalists.  In Nigeria and South Sudan, there is no evidence of accountability for police and other officials who have abused journalists.  For the third year in a row, Somalia holds the world’s worst record for unsolved murders of journalists.

In Russia, the lack of progress towards any accountability for the killing of high profile journalists persists.

In Turkey, perpetrators of attacks against journalists or independent media institutions often receive minimal penalties.  This impunity has been exacerbated by the use of the judicial system to target independent media.

In Azerbaijan, nine out of ten physical attacks against journalists go unsolved.

Together with others in the international community, we will continue working to eliminate impunity for crimes against media professionals.  On International Day to End Impunity for Crimes Against Journalists, the United States renews its dedication to promoting a free, professional, and independent press abroad, and to advocating for accountability for those who would undermine a free press with threats, intimidation, and violence.