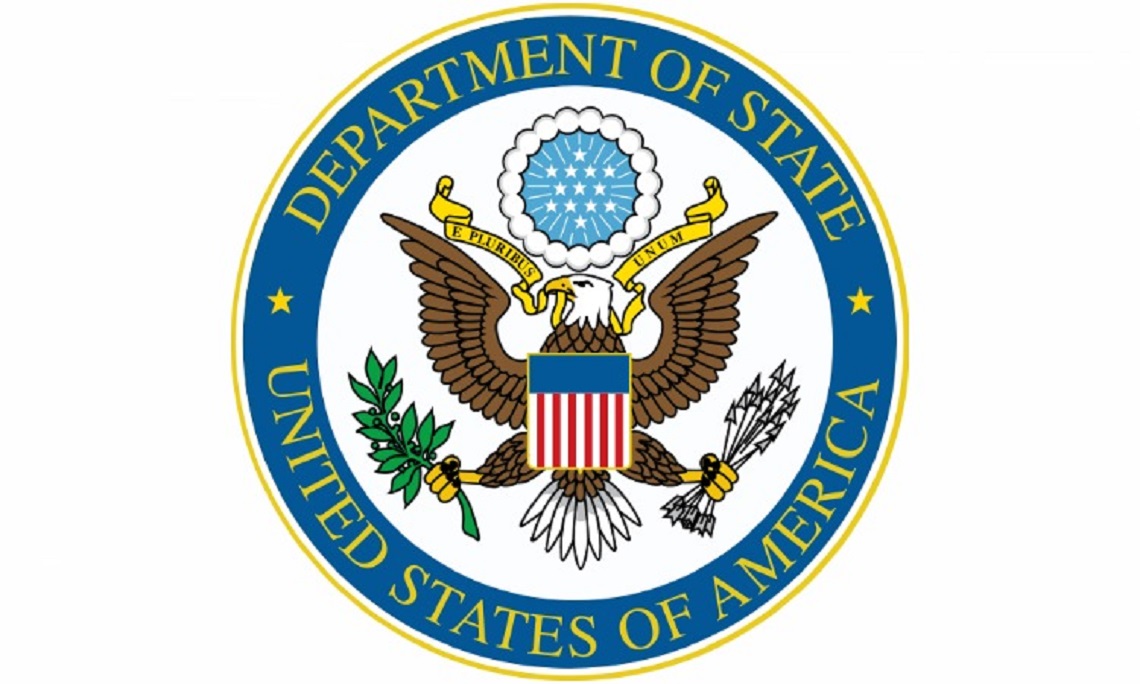 On March 21, the United States imposed sanctions on 30 foreign entities and individuals in 10 countries pursuant to the Iran, North Korea, and Syria Nonproliferation Act (INKSNA).  These sanctions apply to the specific individuals and entities which will be listed in the federal register and will be in effect for two years.  The sanctions do not apply to these individuals and entities’ respective countries or governments.  These sanctions exemplify the U.S. government’s continued commitment to nonproliferation and the promotion of global stability and security.

As part of the March 21 sanctions, a group of eleven entities and individuals were sanctioned for transfers of sensitive items to Iran’s ballistic missile program.  Iran’s proliferation of missile technology significantly contributes to regional tensions.  As an example, we have seen indications Iran is providing missile support to the Houthis in Yemen.  This destabilizing activity only serves to escalate regional conflicts further and poses a significant threat to regional security.  We will continue to take steps to address Iran’s missile development and production and sanction entities and individuals involved in supporting these programs under U.S. law.  The imposition of sanctions against these eleven foreign entities is a continuation of our commitment to hold Iran accountable for its actions.

The eleven entities sanctioned under the INKSNA on March 21 specifically for transfers to Iran’s missile program are:

An additional 19 foreign entities and individuals were sanctioned under INKSNA on March 21 for other violations.  These entities and individuals were sanctioned as a result of a determination that there was credible information indicating they had transferred to, or acquired from, Iran, North Korea, or Syria goods, services, or technology listed on multilateral export control lists; or on U.S. national control lists, or other items that could make a material contribution to the development of weapons of mass destruction or missile proliferation.  These determinations were the result of a periodic review of sanctionable activity as required by the INKSNA.  These determinations underscore that the United States continues to regularly impose sanctions under existing authorities, as warranted, against entities and individuals that engage in proliferation activity with Iran, North Korea, and Syria.

The following restrictions will go into effect on the sanctioned individuals and entities effective March 21.