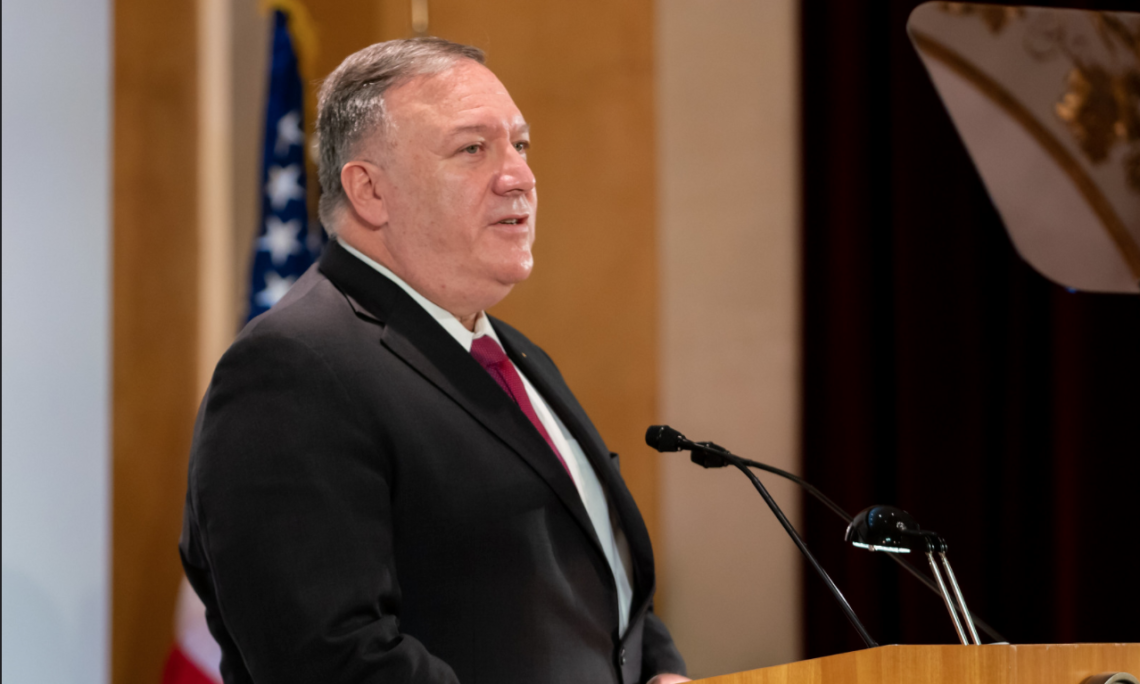 The United States condemns the law recently approved by Iran’s Majles and Guardian Council, which is nothing more than the regime’s latest ploy to use its nuclear program to try to intimidate the international community.  If implemented, this law would result in Iran enriching uranium to the dangerous 20% level, while Iran is already exceeding the JCPOA’s limits on enrichment levels – as well as expanding its uranium stockpile and researching, producing, and installing advanced centrifuges.  Iran has provided no credible technical rationale for why it needs to move precipitously to enrich uranium to that level for any peaceful purpose.

The law would also obligate the Iranian government to reduce its already unacceptable levels of cooperation with the International Atomic Energy Agency (IAEA). Iran has for nearly two years stonewalled IAEA efforts to resolve questions about possible undeclared nuclear materials and activities in Iran, leading the IAEA Board to demand in June 2020 that Iran fully implement its Non-Proliferation Treaty Safeguards Agreement and obligations under the Additional Protocol. A reduction in Iran’s cooperation with the IAEA or enrichment to the 20% level would constitute a serious escalation that moves Iran closer to the ability to obtain a nuclear weapon.

The international community must not reward the regime’s dangerous gamesmanship with economic appeasement.  If the Iranian regime seeks sanctions relief and economic opportunity, then it must first demonstrate that it is serious about fundamentally changing its behavior by ceasing its nuclear extortion and negotiating a comprehensive deal that addresses its development of ballistic missiles and its support for terrorism, unjust detention, and other destabilizing activities in the region.  The international community has been clear that Iran must begin to fully cooperate with the IAEA without further delay.  Failure to do so should not be met with concessions from the international community, but rather with continued diplomatic and economic pressure and isolation of the Iranian regime.