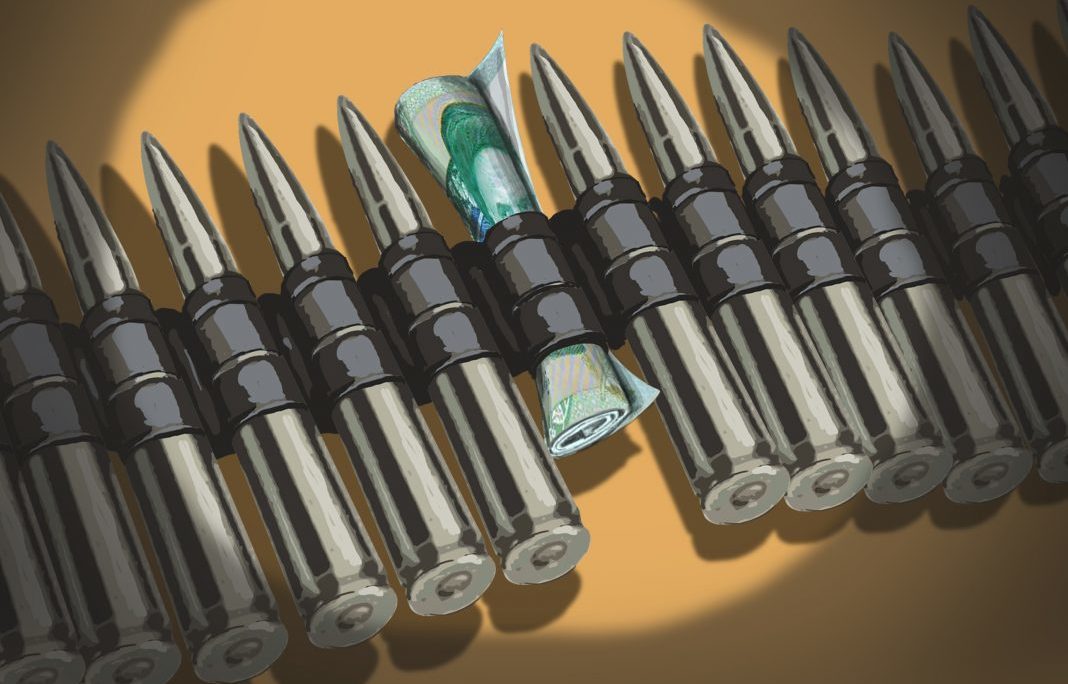 Iran needs to be essentially blacklisted from participating in the international financial system after the regime’s refusal to implement restrictions against terrorist financing, an international watchdog group said February 21.

The Paris-based Financial Action Task Force (FATF) had given Iran’s regime a February deadline to enact restrictions against money laundering and terrorist financing. But the regime declined to take adequate steps, and FATF is cautioning against investment.

The “FATF will remain concerned with the terrorist financing risk emanating from Iran and the threat this poses to the international financial system,” the 37-member organization said in a February 21 statement.

FATF noted that Iran’s regime committed to implementing reforms in June 2016 but has declined to adopt international standards. North Korea is the only other country that FATF deems “high-risk,” essentially blacklisted from the international financial system.

The United States commended the FATF action. “The regime needs to adhere to the basic standards that virtually every other country in the world agrees to,” Secretary of State Michael R. Pompeo said in a February 21 statement.

“Iran must cease its reckless behavior and act like a normal nation if it wants its isolation to end,” he noted.

The United States is using economic sanctions to deny Iran’s regime the revenue it would use to fund U.S.-designated terrorist groups, such as Hizballah and Hamas, and the regime’s own Islamic Revolutionary Guard Corps (IRGC).

Iranian President Hassan Rouhani has even acknowledged that the regime’s failure to curb money laundering deters investment and called for compliance with FATF rules.

But Rouhani’s call for compliance with international anti-terrorist financing standards belies the fact that he has been part of the problem. Last year, Rouhani pulled billions from Iran’s National Development Fund to support the regime’s IRGC.