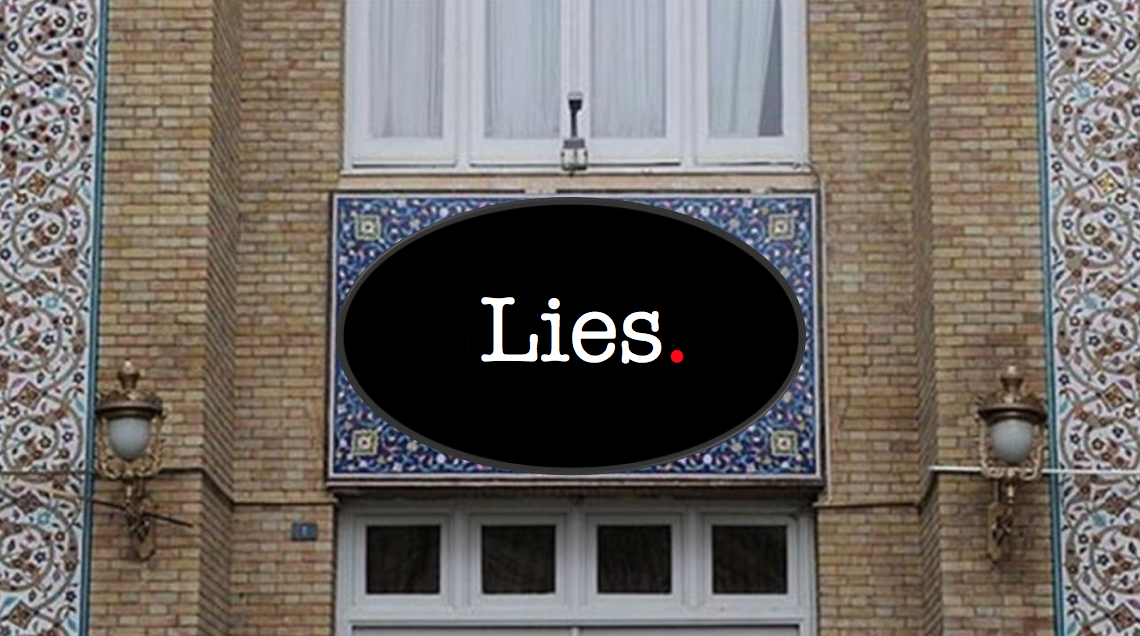 · Iran’s slick foreign influence campaign to obtain sanctions relief is not intended for the relief or health of the Iranian people but to raise funds for its terror operations.

· Since 2012, the regime has spent over $16 billion to fund its terror proxies abroad while Iranian healthcare services have remained woefully underfunded. This led the Iranian Health Minister to resign in January 2019 in protest of repeated health budget cuts.

· U.S. sanctions are not preventing aid from getting to Iran. The United States maintains broad authorizations that allow for the sale of food, agricultural commodities, medicine, and medical devices by U.S persons or from the United States to Iran.

· On April 1, 2020, Iranian President Hassan Rouhani said that the U.S. sanctions “have failed to hamper our efforts to fight against the coronavirus.” Iranian documents show their healthcare companies have been able to import testing kits since January.

· Iran refused the United States’ offer of humanitarian assistance and medical supplies to the Iranian people to help address the coronavirus outbreak. On March 23, the Iranian Ministry of Health kicked out a Doctors Without Borders team, which was setting up a treatment facility in Esfahan. However, the regime is still calling for sanctions relief. Clearly, their priority is access to cash, not medicine.

· In late March, President Rouhani inadvertently revealed this during a government cabinet meeting when he applauded the Ministry of Foreign Affairs for their “concerted effort to influence public opinion and say ‘no’ to sanctions.” He described that “our efforts are aimed at bringing back our money seized in other countries.”

· Iran also possesses sufficient funds on hand to fight against the coronavirus outbreak. Iran controls hundreds of billions of dollars in its National Development Fund as well as Supreme Leader Khamenei’s many hedge funds flush with assets originally confiscated from the Iranian people. These funds can be used for government spending.

· On March 9, 2020, five Iranian parliamentarians requested that the government transfer assets from these funds for the coronavirus response, and on March 26, President Rouhani requested that Khamenei approve a one-billion-dollar transfer from the National Defense Fund.

· While sitting on the request for coronavirus relief, Iran reportedly transferred $400 million from the fund to pay for government salaries. Khamenei also found the time to intervene in the parliamentary budget process and on March 19 increased funding for the Islamic Revolutionary Guard Corps (IRGC) by 33% over Rouhani’s original budget request.

· Khamenei also more than doubled the funding for the Basij, the regime’s brute squad responsible for killing around 1,500 Iranians in the November 2019 protests.

· In 2018, an Iranian “humanitarian” company was sanctioned by the United States for masking payments that provided hundreds of millions of dollars to Hizballah and Hamas through the IRGC’s Qods Force.

· After decades of experience, the Iranian people are the first to reject the regime’s excuses. New graffiti in a Tehran suburb reads “The Islamic Republic in Iran is the real coronavirus.” After Khamenei accused the United States of using coronavirus as a biological weapon, the most prominent hashtags used in Iran were #KhameneiVirus and #IslamicRepublicVirus.

“I think the Iranian [people] love America. I think they’d love to be free…They love what we stand for…if they need help with respect to the virus, we have the greatest medical professionals in the world. We’d love to send them over.”