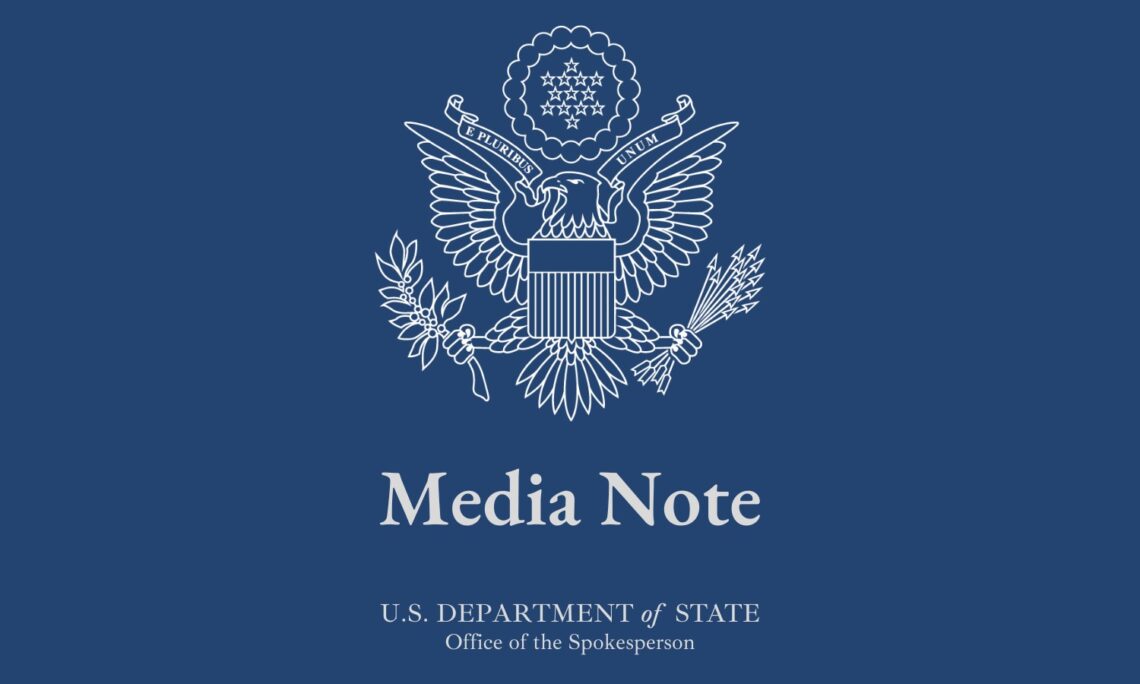 The text of the following statement was released by the Governments of the United States of America, Australia, Canada, Chile, Iceland, New Zealand, Republic of Korea, Sweden, and the United Kingdom.

The undersigned Foreign Ministers for country members of the Global Partnership for Action on Gender-Based Online Harassment and Abuse call attention to the extreme violence faced by the courageous Iranian women and girls who are leading sustained nationwide protests over the tragic death of 22-year-old Mahsa (Zhina) Amini. Since then, Iranian authorities have continued and even escalated their brutal suppression of protestors, including through their use of technology-facilitated gender-based violence. Women and girls have faced targeted online harassment and abuse by Iranian authorities, their apparatuses, and institutions as they demand respect for their human rights and fundamental freedoms. We condemn this ongoing violent crackdown on protestors, including on digital platforms and through Internet restrictions.

The people of Iran rely on social media and other digital tools to communicate and broadcast their messages to the world—always, and particularly during the ongoing violence perpetrated by Iranian authorities. The women and girls of Iran bravely use these essential tools, even as Iranian authorities and their supporters misuse and abuse the same technologies against them, propagating coordinated online harassment, abuse, and disinformation campaigns designed to discredit them and silence their protests. This use of violence against women and girls in public life, which manifests both online and offline and is exacerbated by the scale, speed, and reach of technology platforms, is a deliberate tactic leveraged by illiberal actors around the world seeking to halt democratic movements and shore up their own political power. Technology-facilitated gender-based violence threatens the lives, safety, and livelihoods of survivors and their families, especially as online and offline violence are often mutually reinforcing.

We invite the international community to join us in urgently working with technology companies to do everything in their power to enable women and girls’ access to information online, particularly their full and effective use of online platforms. This includes implementing practical and proactive measures to combat the abuse of their platforms to threaten, harass, and silence Iranian women and girls by surging resources for Persian (Farsi) language content moderation and other Iranian languages, applying policies on harassment and abusive content in a timely and consistent manner, and providing resources and transparent reporting options for those experiencing online harassment and abuse. The members of the Global Partnership for Action on Gender-Based Online Harassment and Abuse stand in solidarity with Iranian women and girls and will continue to look for ways to support women globally in exercising their rights freely and safely, online and offline.