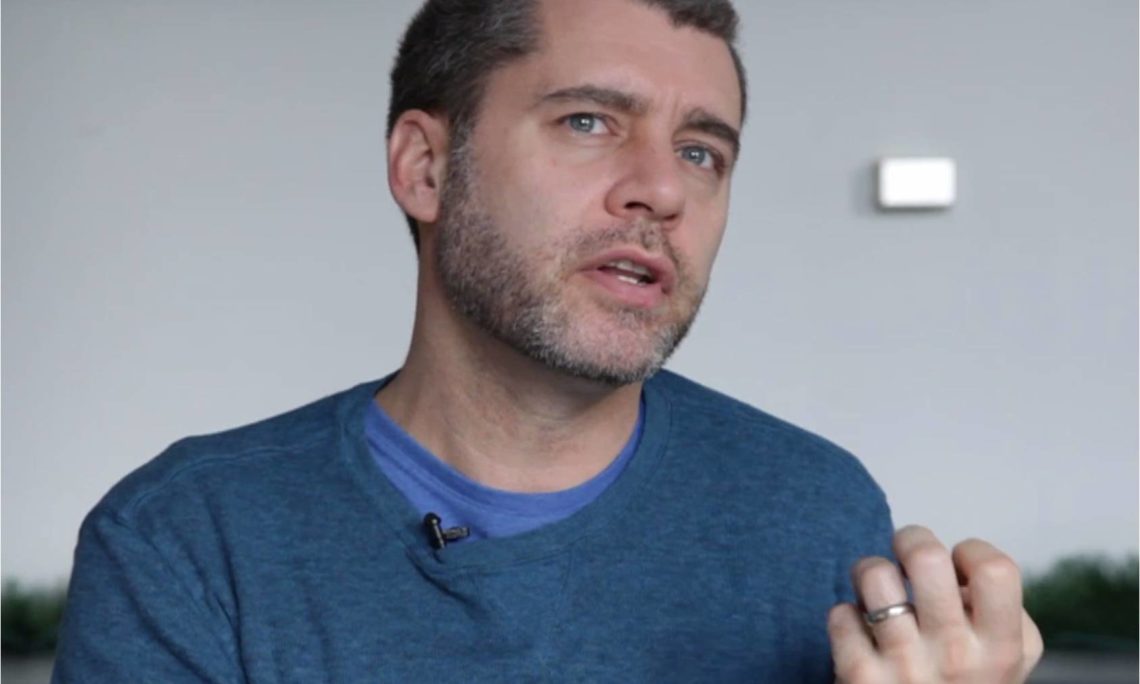 Mark Changizi, Iranian-American theoretical neurobiologist, science writer, and author, was born in 1969 in New Jersey to an Iranian physician father and an American mother.

Mark got his bachelor in Physics and Math from University of Virginia in 1991 and his Math PhD from University of Maryland in 1997. Mark not only studied math during PhD, but also worked as a researcher in the lab of theoretical neuroscientist and philosopher Dr. Christopher Cherniak. Since then Mark has taught or researched at University College Cork in Ireland, Department of Psychological and Brain Sciences at Duke University, Caltech University and Department of Cognitive Science at Rensselaer University. In 2002 he won a prestigious Sloan-Swartz Fellowship in Theoretical Neurobiology at Caltech.

In 2010 Mark started his own lab with colleague Dr. Tim Barber. The lab is called 2ai Labs. The idea was to start tech companies coming out of his research, companies that would fund the fundamental research at 2ai. The first start-up was O2Amp an optical technology company motivated by his discovery on the evolutionary origins of color vision.

Mark’s research moves across disciplines, but tends to ask why – engineering-wise – biology/brains/perception/cultural-artifacts are structured as they are.

One of his theories and proposals is “Perceive the present” hypothesis to understand optical illusions. Changizi says that visual illusions are due to a neural lag which most humans experience while awake. When light hits the retina, about one-tenth of a second goes by before the brain translates the signal into a visual perception of the world. Changizi asserts that the human visual system has evolved to compensate for neural delays by generating images of what will occur one-tenth of a second into the future. This foresight enables humans to react to events in the present, enabling humans to perform reflexive acts like catching a fly ball and to maneuver smoothly through a crowd.

Mark has written several books such as Harnessed: How Language and Music Mimicked Nature and Transformed Ape to Man, Benbella, 2011. He has published many articles and publications in prestigious magazines and websites such as Discover Magazine, Huffington Post, and Forbes. Mark has also appeared on many TV shows and talked about his theories and scientific researches.