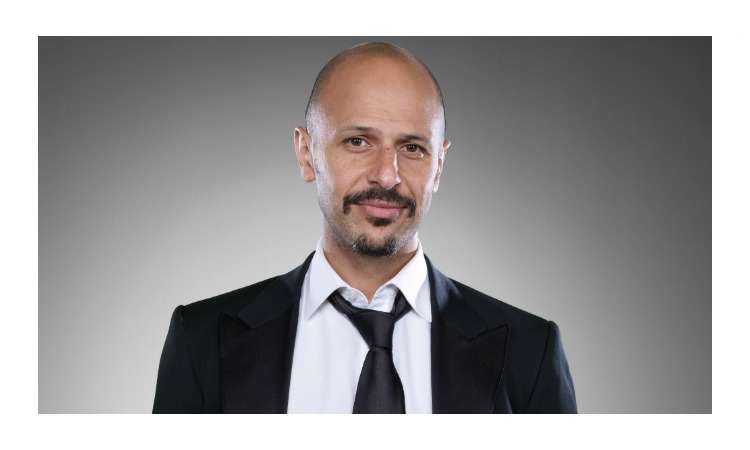 Maziar Jobrani is an Iranian-American comedian and actor.  He performs stand-up live comedy around the world, and has appeared on various popular talk shows, TV shows and films.  Most notably, he has performed on The Tonight Show and The Late Late Show with Craig Ferguson, and has guest starred in over fifty TV shows, including The West Wing, Better off Ted and Knights of Prosperity.  Jobrani has also appeared in various films, such as Dragonfly, and will play in the new Disney film The Descendants (Summer 2015).  He also co-wrote, produced and played in the award-winning indie comedy Jimmy Vestvood: Amerikan Hero.  He has had two Showtime specials, called Brown and Friendly and I Come in Peace.  In addition, he is a regular panelist on NPR’s Wait Wait Don’t Tell Me.  Jobrani has also given two TED talks on breaking stereotypes through comedy.  He also wrote and recently published the book I’m Not a Terrorist But I’ve Played One on TV and has been featured on CNN, the BBC, The New York Times, and Time Magazine.Jobrani was born in Tehran in 1972, and moved to California with his family when he was six years old.  He studied political science and Italian at UC Berkeley.  While enrolled in a Ph.D. program at UCLA, he decided to switch career paths and pursue his childhood passion for acting and performing comedy.