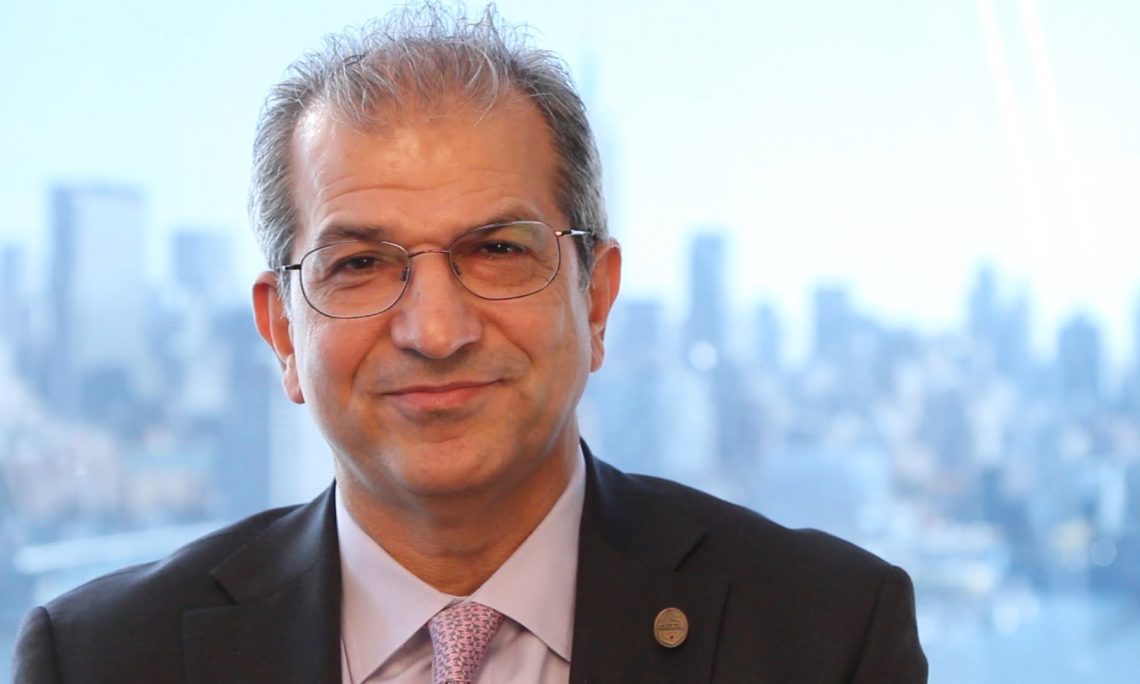 Nariman Farvardin is an Iranian-American engineer and president at Stevens Institute of Technology, Hoboken, New Jersey. Formerly Senior Vice President for Academic Affairs and Provost at the University of Maryland, College Park, he took office at Stevens on 1 July 2011.

Farvardin was born in Tehran, Iran. He holds bachelor’s, master’s, and doctoral degrees in electrical engineering from Rensselaer Polytechnic Institute. In 1984, one year after earning his doctorate, he joined the faculty of the University of Maryland’s Department of Electrical and Computer Engineering. In 1994, he became Chair of the Department, holding that position for six years before being appointed Dean of the Clark School of Engineering.

In addition, he was made a fellow of the Institute of Electrical and Electronics Engineers, holds seven U.S. patents and has co-authored more than 150 technical papers in industry journals and conference proceedings. His major research interests include information theory, signal compression, and applications of signal compression to speech, image, and video coding for wireless communication networks.

He co-founded a start-up company, Zagros Networks, which developed computer chips for networks. He has been honored with the National Science Foundation’s Presidential Young Investigator Award, the George Corcoran Award for Outstanding Contributions to Electrical Engineering Education, and the Invention of the Year Award (Information Sciences) from the University of Maryland. He has cited Claude Shannon as his foremost historical influence.