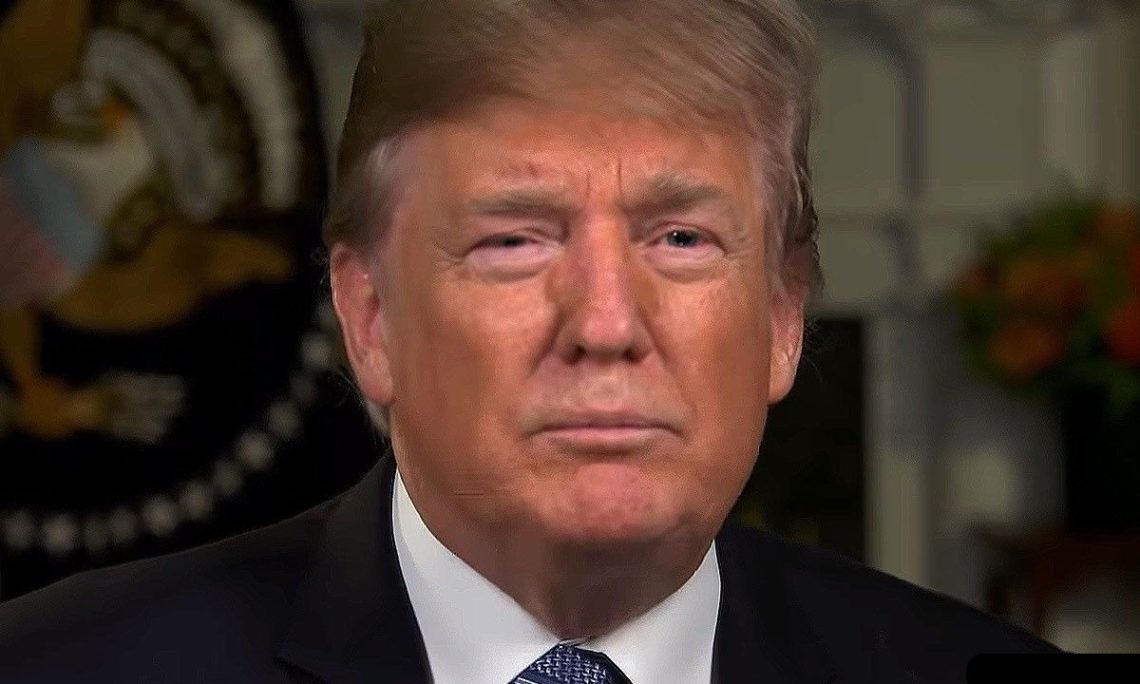 In May, I announced that the United States would withdraw from the horrible, one-sided Iran nuclear deal.

This agreement failed in its fundamental objective, which was to permanently block all paths to an Iranian nuclear bomb, and it did nothing to address the regime’s malign actions across the Middle East and beyond.

Since the disastrous nuclear deal was reached, Iran’s military budget has grown by nearly 40 percent.  The regime has poured billions of dollars into regional conflicts, accelerated its missile development and proliferation, and repeatedly lied about its nuclear ambitions.

On Monday, November 5, the termination of United States participation in the Iran nuclear deal will be complete.  The last set of sanctions lifted under the terrible nuclear deal will come back into force, including powerful sanctions on Iran’s energy, shipping, and shipbuilding sectors, and sanctions targeting transactions with the Central Bank of Iran and sanctioned Iranian banks.

Our objective is to force the regime into a clear choice: either abandon its destructive behavior or continue down the path toward economic disaster.

The sanctions will target revenues the Iranian regime uses to fund its nuclear program and its development and proliferation of ballistic missiles, fuel regional conflict, support terrorism, and enrich its leaders.

These measures, along with 19 rounds of sanctions designations since January 2017, represent the toughest sanctions the United States has ever levied against Iran—and they are already having devastating effect on the Iranian economy.

Over the past year, the Iranian rial has lost about 70 percent of its value, and Iran’s economy is sliding into recession.  Iran’s inflation rate has nearly quadrupled since May of this year, reaching almost 37 percent in October.  More than 100 companies have decided to cease doing business with Iran, and we expect that number to grow.  Governments and businesses should ask themselves whether continuing to deal with Iran is worth the risk.

Finally, I want to be clear that United States actions are aimed at the regime and its threatening behavior—not at the long-suffering Iranian people.   For this reason, we reiterate today that the sale of food, medicine, medical devices, and agricultural commodities to Iran has long been, and remains, exempt from the sanctions.

We call on the regime to abandon its nuclear ambitions, change its destructive behavior, respect the rights of its people, and return in good faith to the negotiating table.  We seek cooperation from our allies and partners in this effort.

The United States remains open to reaching a new, more comprehensive deal with Iran that forever blocks its path to a nuclear weapon, addresses the entire range of its malign actions, and is worthy of the Iranian people.

Until then, our historic sanctions will remain in full force.