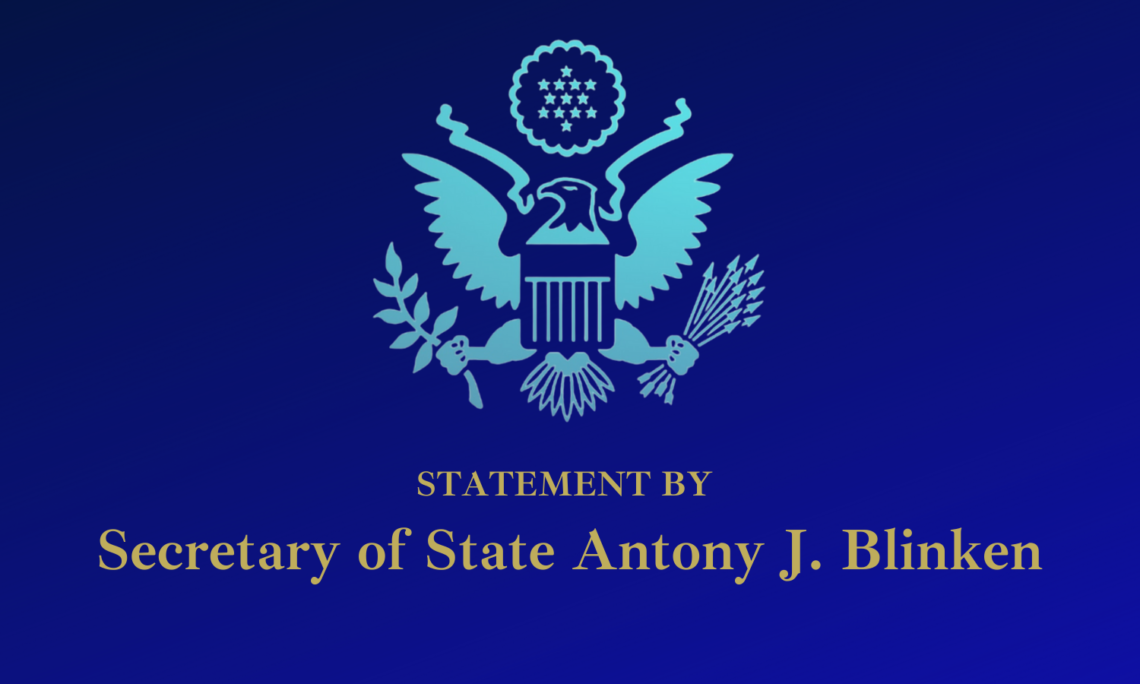 Targeting an Oil Smuggling Network Supporting the IRGC-QF and Hizballah

The United States remains fully committed to imposing costs on the Iranian regime for its support to terrorist proxies that destabilize the Middle East.  To that end, today the United States is designating an international oil smuggling and money laundering network, led by Iran’s Islamic Revolutionary Guard Corps-Qods Force (IRGC-QF) official Behnam Shahriyari and former IRGC-QF official Rostam Ghasemi, both of whom are designated persons.  This network is backed by senior levels of the Russian Federation government and state-run economic enterprises.  It has facilitated the sale of hundreds of millions of dollars’ worth of oil for the IRGC-QF and Hizballah, and it spans several jurisdictions, including Iran and Russia.  The IRGC-QF’s support for proxy militant groups continues to perpetuate conflict and suffering throughout the region.

We are taking this action pursuant to the counterterrorism authority Executive Order (E.O.) 13224, as amended.  The IRGC-QF was designated pursuant to E.O. 13224 in 2007 for providing support to multiple terrorist groups.

While the United States continues to seek a mutual return to full implementation of the Joint Comprehensive Plan of Action (JCPOA), we will strictly enforce sanctions on Iran’s illicit oil trade.  We will not hesitate to target those who provide critical support for the IRGC or Hizballah and facilitate their access to the international financial system.  We work vigorously to counter sanctions evasion and continue to strictly enforce sanctions on Iran’s illicit oil trade.  Anyone purchasing oil from Iran faces the prospect of U.S. sanctions.

For more information on today’s action, please see the Department of the Treasury’s press release.