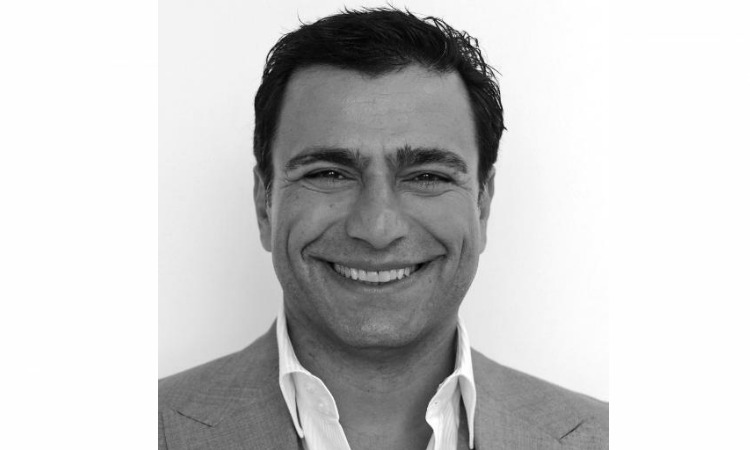 Omid R. Kordestani was born in 1963 in Tehran, Iran and is an Iranian-American businessman who works as senior advisor to the Office of the CEO and Founders at Google and as Non-Executive Director at Vodafone.

Omid Kordestani was born in Tehran, Iran and grew up there attending Andisheh Don Bosco School, an Italian Catholic school in Tehran that emphasized education and language skills. He moved to San Jose, California at the age of 14 after the death of his father. He graduated with an electrical engineering degree from San Jose State University and went to work for Hewlett Packard as an engineer. Several years later in order to pursue a business degree, he entered Stanford Business School and earned his MBA in 1991.

Kordestani has more than a dozen years of high-technology consumer and enterprise experience, including key positions at Internet pioneer Netscape Communications. Kordestani was the Senior Vice President for Worldwide Sales and Field Operations of Google until he stepped down on April 16, 2009. He joined Google in May 1999, leading the development and implementation of the company’s initial business model. He played a part in Google’s worldwide revenue generation efforts as well as the day-to-day operations of the company’s sales organization. His efforts together with those of others, have transformed the world’s top search destination into online advertising’s hottest property. He was also vice president of Business Development and Sales and grew Netscape’s website revenue from an annual run-rate of $88 million to more than $200 million in 18 months. Prior to Netscape, Kordestani held positions in marketing, product management, and business development at The 3DO Company, Go Corporation, and Hewlett-Packard.

In the May 8, 2006 issue of Time Magazine, Kordestani was named one of Time’s “100 People who shape our world”. He was selected as The Persian Person of the Year in 2007 by Persian Awards.

Kordestani is one of the wealthiest residents in Northern California. San Jose magazine estimates his net worth at $1.9 billion.

Kordestani is one of the founders of PARSA Community Foundation, a Persian heritage, entrepreneurship and philanthropic society.