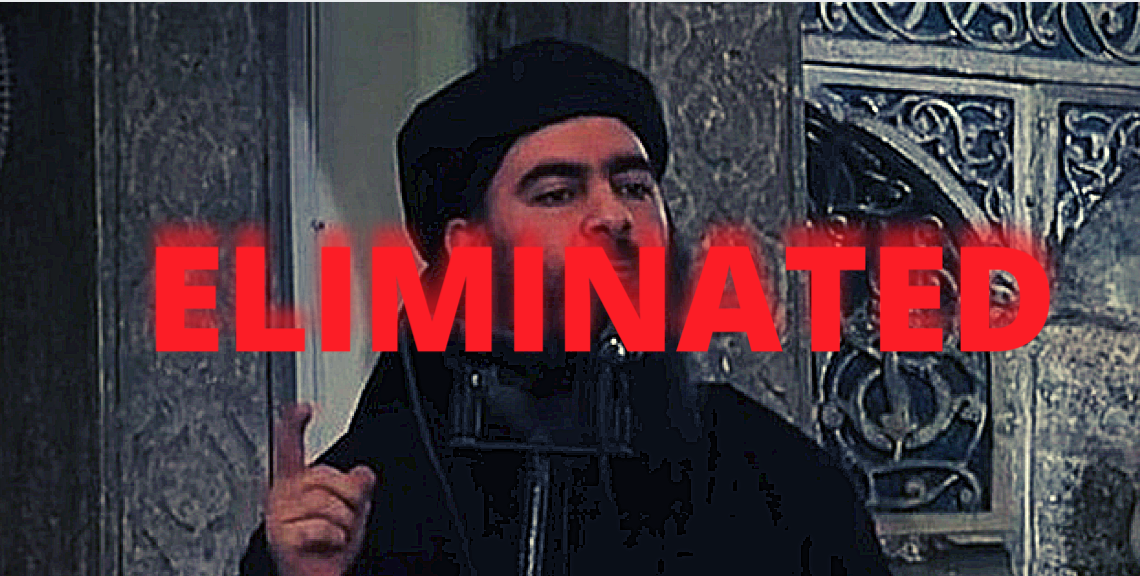 One year ago the United States, in conjunction with the Global Coalition to Defeat ISIS and our local Iraqi and Syrian partners, launched an operation that took out Abu Bakr al-Baghdadi, the founder and leader of the Islamic State of Iraq and Syria (ISIS). This followed the destruction of ISIS’s fraudulent territorial “caliphate” and was another major victory in the mission to ensure the enduring defeat of ISIS. We have been clear in our words and our actions that we will not allow ISIS to reconstitute.

Baghdadi led the ISIS terrorist movement and inspired one of the most brutal and misguided terror campaigns in modern history. Since al-Baghdadi’s death the United States and our Coalition partners have continued to pursue any remaining ISIS leaders and fighters and bring them to justice. Our continued campaign against ISIS has kept the terrorist organization’s leadership in a constant state of disarray and disrupted ISIS’s ability to organize and plan attacks.

While we celebrate this critical milestone in the fight against ISIS, the work of the Global Coalition is far from complete. ISIS remains a significant threat and it is vital that we keep continuous pressure on ISIS remnants in Iraq and Syria and strengthen our collective efforts to defeat ISIS’s branches and networks around the world, on which ISIS has increasingly focused attention since the defeat of the fraudulent caliphate. We remain committed to the Coalition and our mission to ensure a lasting defeat of ISIS.