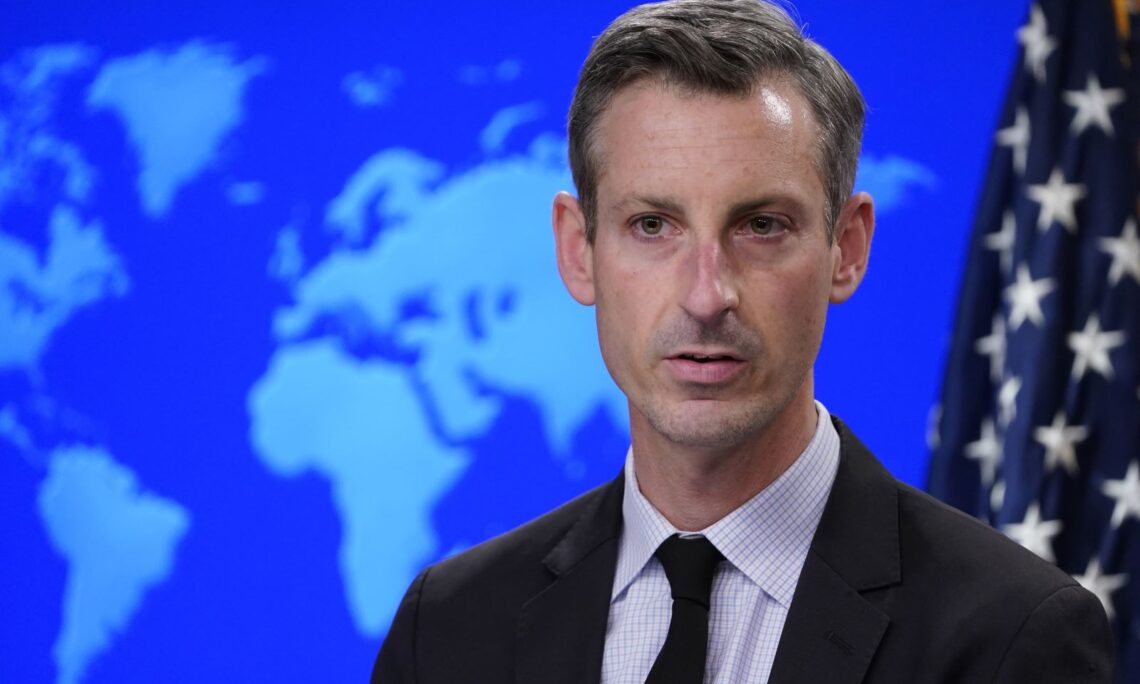 On the Iranian Nation’s Observance of Shab-e Yalda

The Winter Solstice, or Shab-e Yalda as it is known in Iran, would normally be a festive time for many Iranians. It is a time for celebrating at home with loved ones as the longest night of the year gives way to light – a symbolic triumph of good over evil. Instead, many families face empty chairs tonight. Iranian authorities have killed hundreds of protestors since peaceful protests erupted across the country three months ago, including dozens of children, and have arrested more than 18,000 people, according to credible human rights organizations. Iran’s leadership has used executions, arbitrary detention, forced disappearances, and sexual violence to stifle peaceful protests by the Iranian people. It appears no act is beneath the Islamic Republic’s leadership in their attempts to silence dissent.

Tonight on Shab-e Yalda, we mourn with the people of Iran, and we reiterate our commitment to the Iranian people: the United States will continue to confront Iranian authorities’ human rights abuses and hold the perpetrators accountable for employing violence against their own population through unilateral and multilateral measures, together with our allies and partners.

We will continue to support the Iranian people as they stand up to their government’s state-sponsored violence against women and girls. The eyes of the world are on Iran. We once again take this opportunity to implore Iran’s leadership to listen to its people rather than violently suppress them.