Home Home | News | On U.S. Appearance Before the International Court of Justice 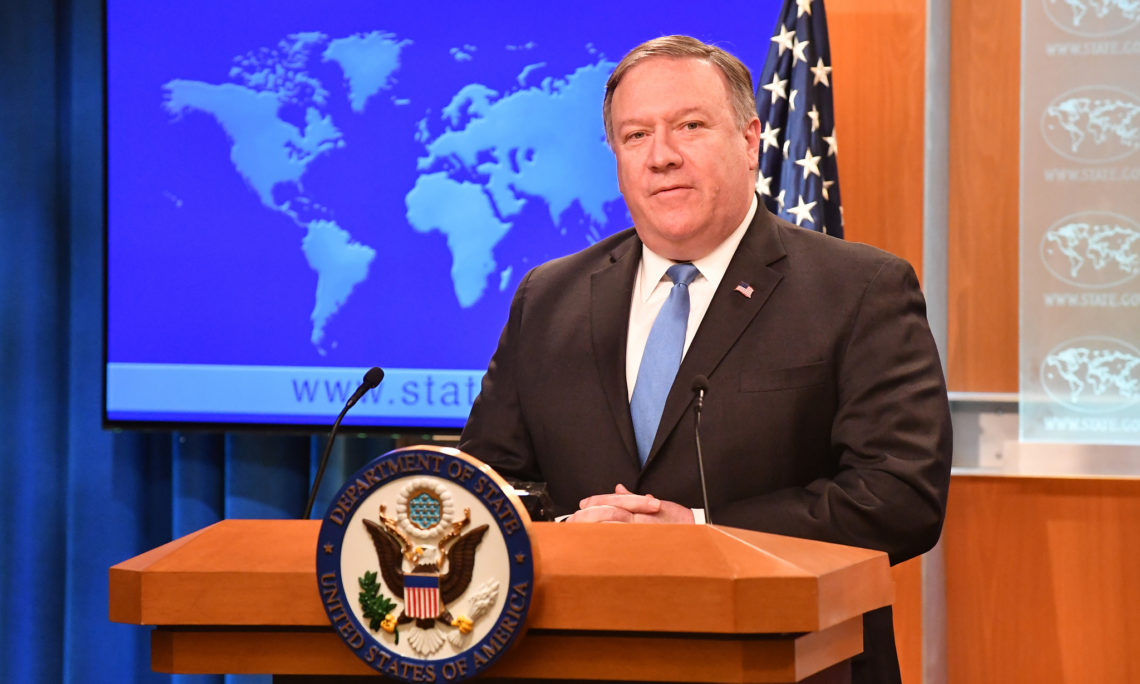 Today, oral proceedings before the International Court of Justice (ICJ) began in The Hague on an application for provisional measures in a case brought by Iran against the United States, Alleged Violations of the 1955 Treaty of Amity, Economic Relations, and Consular Rights. Iran’s filing with the ICJ is an attempt to interfere with the sovereign rights of the United States to take lawful actions, including re-imposition of sanctions, which are necessary to protect our national security. The proceedings instituted by Iran are a misuse of the Court.

Iran brought the case last month to challenge the U.S. decision to cease participation in the Joint Comprehensive Plan of Action (JCPOA) and to reimpose the sanctions that were suspended as part of that deal.

President Trump withdrew from the JCPOA for a simple reason: it failed to guarantee the safety of the American people from the risk created by Iran’s leaders.

We will vigorously defend against Iran’s meritless claims this week in The Hague, and we will continue to work with our allies to counter the Iranian regime’s destabilizing activities in the region, block their financing of terror, and address Iran’s proliferation of ballistic missiles and other advanced weapons systems that threaten international peace and stability. We will also ensure Iran has no path to a nuclear weapon – not now, not ever. The United States stands with the Iranian people who are longing for a country of economic opportunity, government transparency, and freedom from oppression.