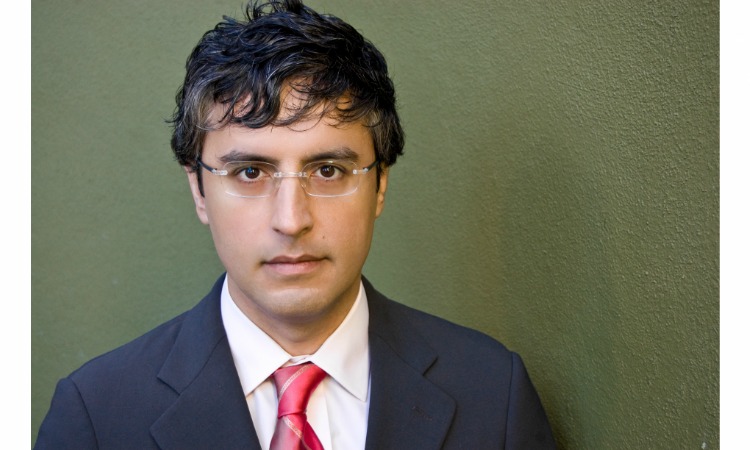 Reza Aslan was born on May 3, 1972 and is an Iranian-American writer and scholar of religions. He is an Associate Professor of Creative Writing at the University of California, Riverside, a Research Associate at the University of Southern California Center on Public Diplomacy, and a contributing editor for The Daily Beast. His books include the international bestseller No god but God: The Origins, Evolution, and Future of Islam, which has been translated into 13 languages, and Zealot: The Life and Times of Jesus of Nazareth, which offers an interpretation of the life and mission of the historical Jesus.

Aslan’s family came to the United States from Tehran in 1979, fleeing the Iranian Revolution. He grew up in the San Francisco Bay Area. At the age of 15 he converted toevangelical Christianity. He converted back to Islam the summer before attending Harvard. In the early 1990s, Aslan taught courses at De La Salle High School inConcord, California.

Aslan holds a Bachelor of Arts degree in religions from Santa Clara University, a Master of Theological Studies degree from Harvard Divinity School, and a Master of Fine Arts degree from the University of Iowa’s Writers’ Workshop. Aslan also received a Doctor of Philosophy in Sociology, focusing in the history of religion, from the University of California, Santa Barbara. His dissertation was titled “Global Jihadism as a Transnational Social Movement: A Theoretical Framework”.

In August 2000 Aslan was named Visiting Professor of Islamic Studies at the University of Iowa, becoming the first full-time professor of Islam in the history of the state.