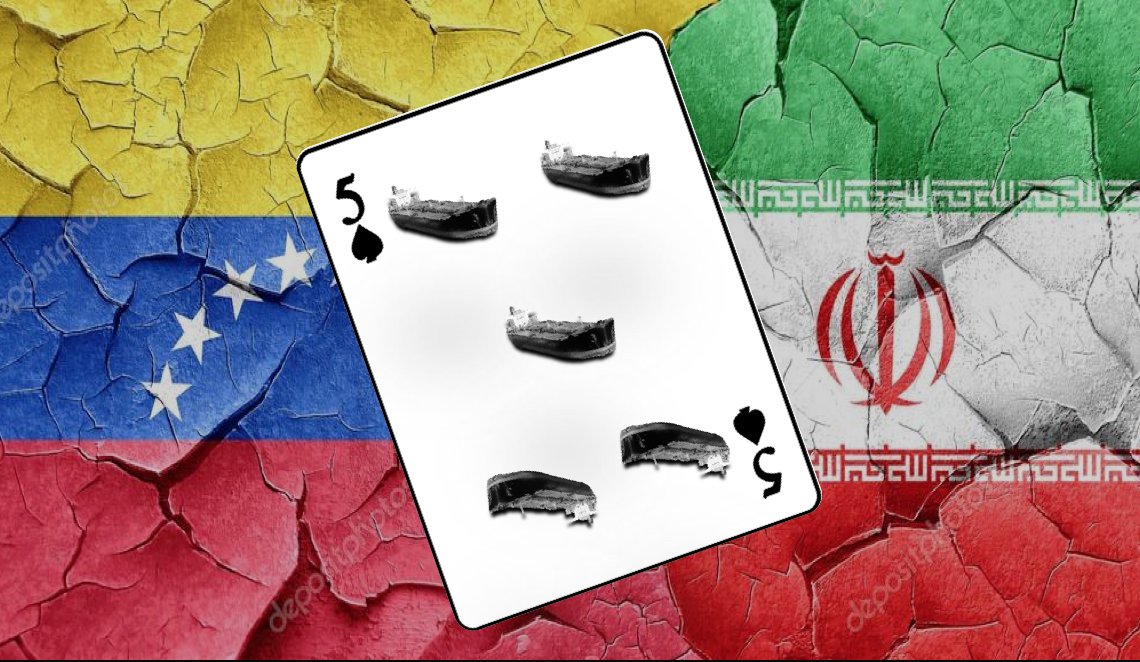 Today, the United States, under Executive Order 13599, is sanctioning five Iranian ship captains, who delivered approximately 1.5 million barrels of Iranian gasoline and related components to Venezuela in support of the illegitimate Maduro regime. These individuals who headed five Iranian-flagged tankers – CLAVEL, PETUNIA, FORTUNE, FOREST, and FAXON – to Venezuela’s shores are now added to the List of Specially Designated Nationals and Blocked Persons (SDN List) maintained by the Department of the Treasury’s Office of Foreign Assets Control.

The rogue regimes in Caracas and Tehran are unified by their penchant for repressing their people, corruption, self-enrichment, and gross mismanagement of their peoples’ wealth. The Maduro regime has mismanaged Venezuela’s abundant natural resources to the point that it must import gasoline from Iran, and Maduro’s claims of equal and fair gasoline distribution are fooling no one. Iran’s continued support to Venezuela is yet another instance of Iran wasting its people’s resources on ill-conceived foreign adventurism that prolongs suffering abroad. The only solution to Venezuela’s problems is a democratic transition that restores freedom and prosperity.

As a result of today’s sanctions, these captains’ assets will be blocked. Their careers and prospects will suffer from this designation. Mariners who are considering work with Iran and Venezuela should understand that aiding these oppressive regimes is simply not worth the risk. Individuals and entities will face consequences from the United States if they do business with the Iranian regime, Maduro, or his cronies.