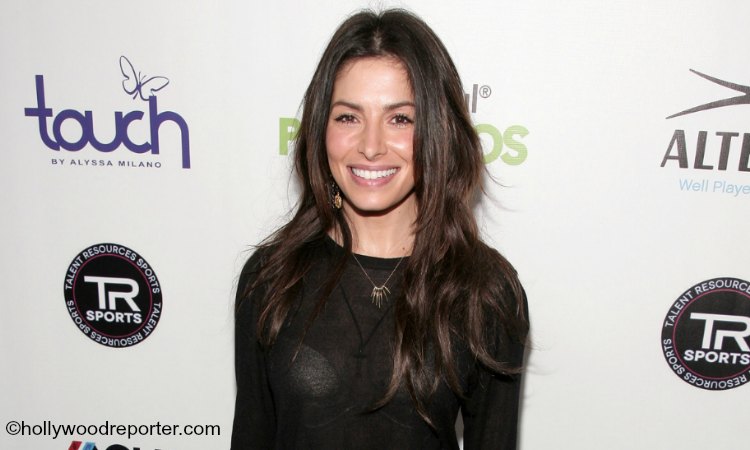 Ahoo Jahansouz (Sarah Shahi) was born in 1980 and is an Iranian-American television actress. Shahi was born and grew up in Euless, Texas. She is the daughter of Mah Monir, an interior designer, and Abbas Jahansouz Shahi. She has one older brother and a younger sister. Her father’s family left Iran two years before the Iranian Revolution. She is a descendant of Fath-Ali Shah Qajar of the Qajar Dynasty.

At her father’s behest she grew up speaking Persian, in addition to English. Shahi’s parents began entering her in beauty pageants at the age of eight. Shahi attended Trinity High School, where she was captain of the volleyball and basketball teams, and Dallas’ Southern Methodist University, majoring in English and Theater. Shahi won the Miss Fort Worth pageant in 1997.

While working as an extra on the set of Dr. T and the Women in Texas, Shahi met director Robert Altman, who encouraged her to move to Hollywood, where she received roles in several series, including Alias, Dawson’s Creek, Reba, and Supernatural,  DJ Carmen de la Pica Morales on The L Word, Farah in the second season of Sleeper Cell, and also appeared in HBO’s The Sopranos as “Sonya Aragon” . She played Kate Reed in the USA legal drama Fairly Legal from 2011-2012 and currently stars as Samantha Shaw on the CBS crime drama Person of Interest.

Shahi married actor Steve Howey in 2009 and she has a son named William Wolf Howey.