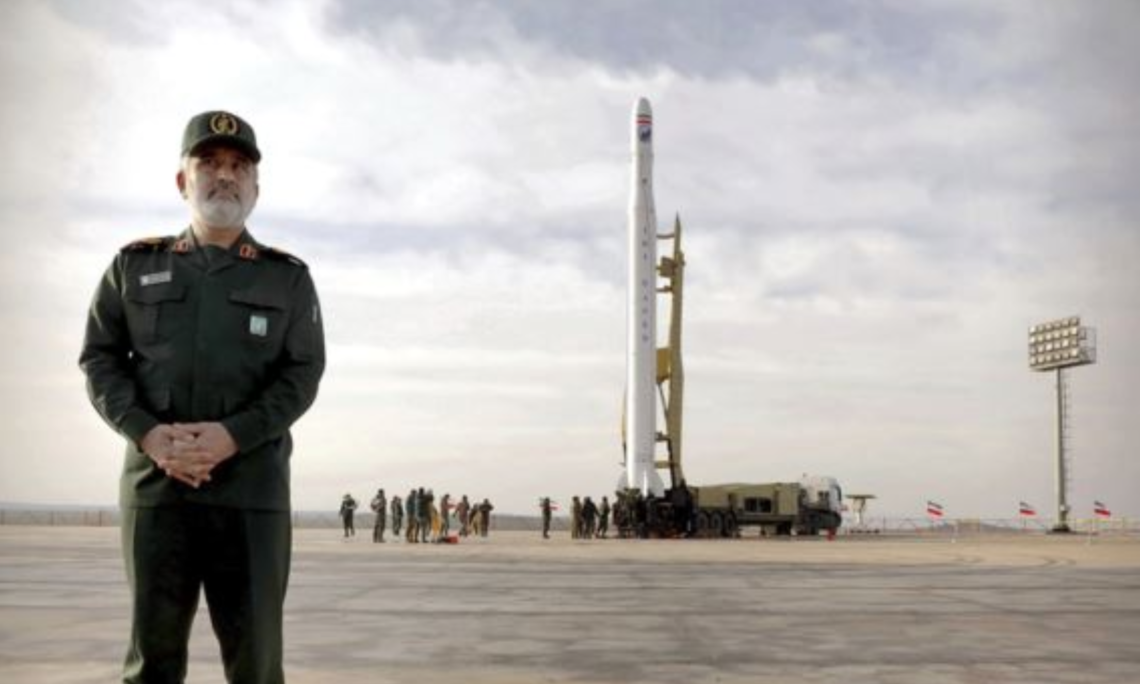 For years, Iran has claimed its space program is purely peaceful and civilian. The Trump Administration has never believed this fiction. This week’s launch of a military satellite by Iran’s Islamic Revolutionary Guard Corps, a designated Foreign Terrorist Organization, makes clear what we have said all along: Iran’s space program is neither peaceful nor entirely civilian.

In February 2020, the head of Iran’s national space agency, Morteza Berari, said Iran advocates for the “peaceful use of outer space.” He also said that “all our activities in the domain of outer space are transparent.” Iran’s Minister for Information claimed this week that “Iran’s space program is peaceful.” The most recent military launch, which was developed and conducted in secret, proves that these statements were lies.

This satellite launch vehicle and others launched before it incorporate technologies identical to, and interchangeable with, ballistic missiles, including longer-range systems such as intercontinental ballistic missiles (ICBMs). No country has ever pursued an ICBM capability except for the purpose of delivering nuclear weapons.

All peace-loving nations must reject Iran’s development of ballistic-missile capable technologies and join together to constrain Iran’s dangerous missile programs. As a start, nations should support extending the UN conventional arms embargo on Iran, which is set to expire this October. The world’s leading state sponsor of terrorism and anti-Semitism should not be allowed to buy and sell conventional weapons. We also call on the European Union to sanction those individuals and entities working on Iran’s missile programs.

When the Iranian people are suffering and dying from the coronavirus pandemic, it is regrettable to see the regime waste its resources and efforts on provocative military pursuits that do nothing to help the Iranian people.