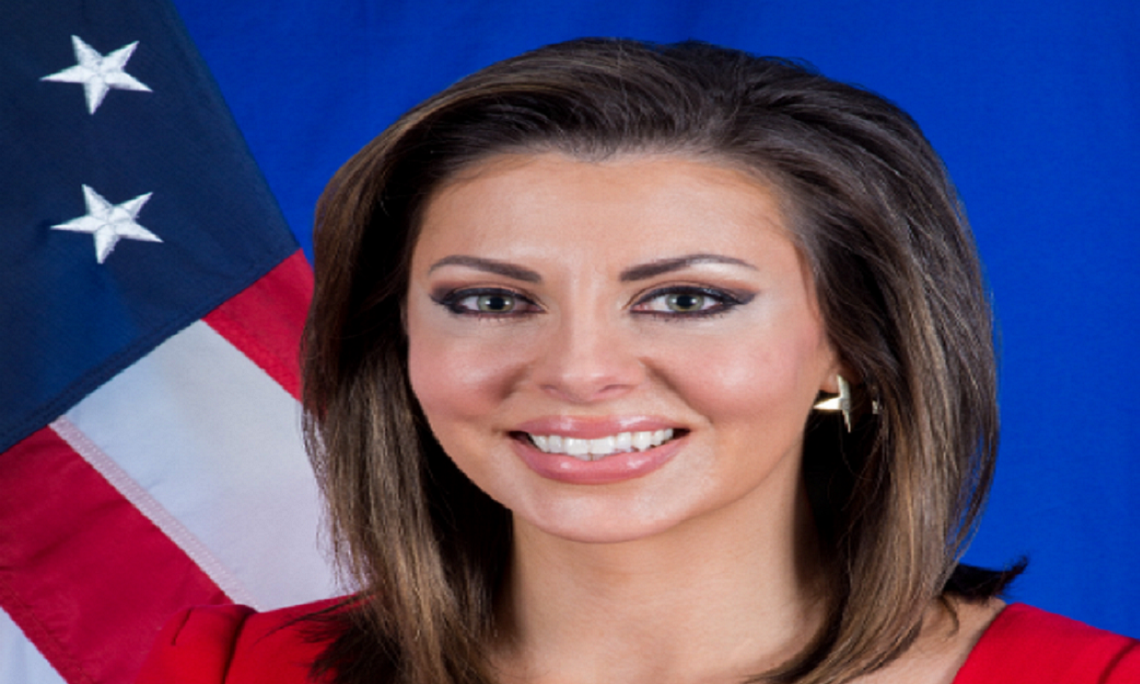 The Trump administration continues to hold the Iranian regime accountable for activities that threaten the region’s stability and harm the Iranian people.  This includes denying Iran any pathway to a nuclear weapon.  As part of the administration’s unprecedented maximum pressure campaign to address the full range of Iran’s destructive activities, Secretary Pompeo has today tightened restrictions on the regime’s nuclear program.

Starting May 4, assistance to expand Iran’s Bushehr Nuclear Power Plant beyond the existing reactor unit could be sanctionable.  In addition, activities to transfer enriched uranium out of Iran in exchange for natural uranium could be sanctionable.  Iran must stop all proliferation-sensitive activities, including uranium enrichment, and we will not accept actions that support the continuation of such enrichment.  We will also no longer permit the storage for Iran of heavy water it has produced in excess of current limits; any such heavy water must no longer be available to Iran in any fashion.

Additionally, Secretary Pompeo today took steps to permit the continuation of projects that help restrict Iran’s ability to reconstitute its past nuclear weapons program.  Our policy preserves oversight of Iran’s civil nuclear program, reduces proliferation risks, constrains Iran’s ability to shorten its “breakout time” to a nuclear weapon, and prevents the regime from reconstituting sites for proliferation-sensitive purposes.  We reserve the right to revoke or modify our policy covering these nonproliferation activities at any time if Iran violates its nuclear obligations or commitments or we conclude that such projects no longer provide value in constraining Iranian nuclear activities. Secretary Pompeo continues to believe that Iran must declare to the IAEA a full account of the prior military dimensions of its nuclear program, and verifiably abandon such work in perpetuity. Additionally, he reiterates his call that Iran must stop enrichment and never pursue plutonium reprocessing.

Today’s action follows earlier steps to rein in Iran’s nuclear program.  In November 2018, the United States re-imposed sanctions on nuclear cooperation with Iran, including by re-designating Atomic Energy Organization of Iran entities, and by placing new limits on foreign assistance that could expand Iran’s nuclear program.  In March 2019, the United States designated an additional 31 Iranian individuals and entities linked to Iran’s WMD proliferation-sensitive activities.  These included scientists who worked on Iran’s former nuclear weapons program and who remain employed by Iran on potentially sensitive dual-use technologies and under the leadership of the former head of that nuclear weapons program.

The United States will continue to impose maximum pressure on the Iranian regime, and remains committed to denying Iran any pathway to a nuclear weapon.