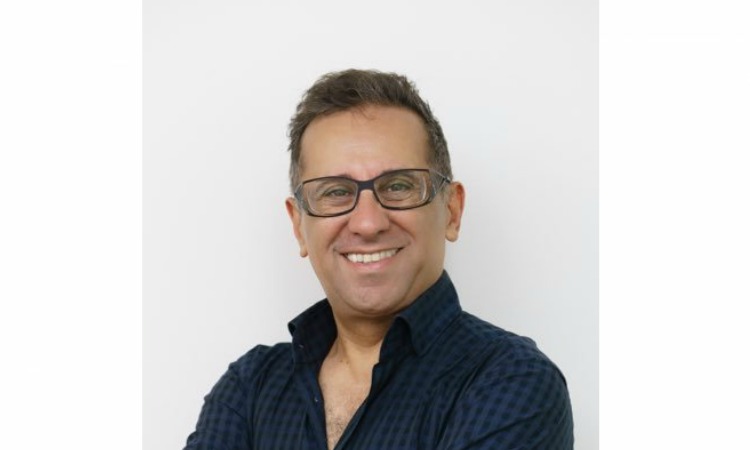 Siavash Alamouti is an Iranian-American engineer who is best known for the invention of the so-called Alamouti space–time block code, filed in 1997 and patented jointly with Vahid Tarokh. Alamouti’s code is a 2 transmit antenna space-time block code and has been adopted in various global standards. Formerly an Intel Fellow and the CTO of Mobile Wireless Group at Intel Corp., since March 2010 he is the Group R&D Director for the global mobile operator Vodafone.

In 2002, the IEEE Communications Society recognized him as the author of one of the 57 most important papers in all society’s transactions during the past 50 years.

Siavash M. Alamouti received the B.S. and the M.Sc. degrees in electrical engineering from the University of British Columbia, Vancouver, Canada, in 1989 and 1991, respectively.

He was an Intel Fellow in the Mobility Group and chief technology officer of the Mobile Wireless Group, responsible for all wireless standards with a product roadmap at Intel. This includes the WiMAX Forum, IEEE 802.16, 3GPP, OMA, WiFi Alliance and IEEE 802.11. He was also known as the technical champion of WiMAX technology at Intel.

Alamouti holds over 20 patents in the areas of wireless communication applications and wireless systems design. He has authored many publications and technical reports in the last decade for the IEEE Communications Society and other organizations that have reached professional audiences both nationally and internationally.